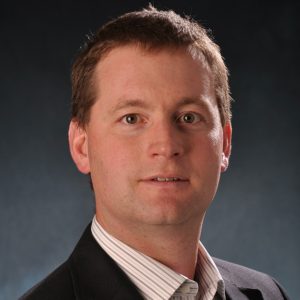 Roger has been on the faculty of the University of Colorado since 2001. He is a Professor in the Environmental Studies Program and Director of the Sports Governance Center. Roger's research focuses on science, innovation and politics. In 2011, he began to write and research on the governance of sports organizations, including FIFA and the NCAA. Roger holds degrees in mathematics, public policy and political science, all from the University of Colorado. Before joining the faculty of the University of Colorado, from 1993-2001, Roger was a Scientist at the National Center for Atmospheric Research. He is also author, co-author or co-editor of seven books, including The Edge: The War against Cheating and Corruption in the Cutthroat World of Elite Sports.