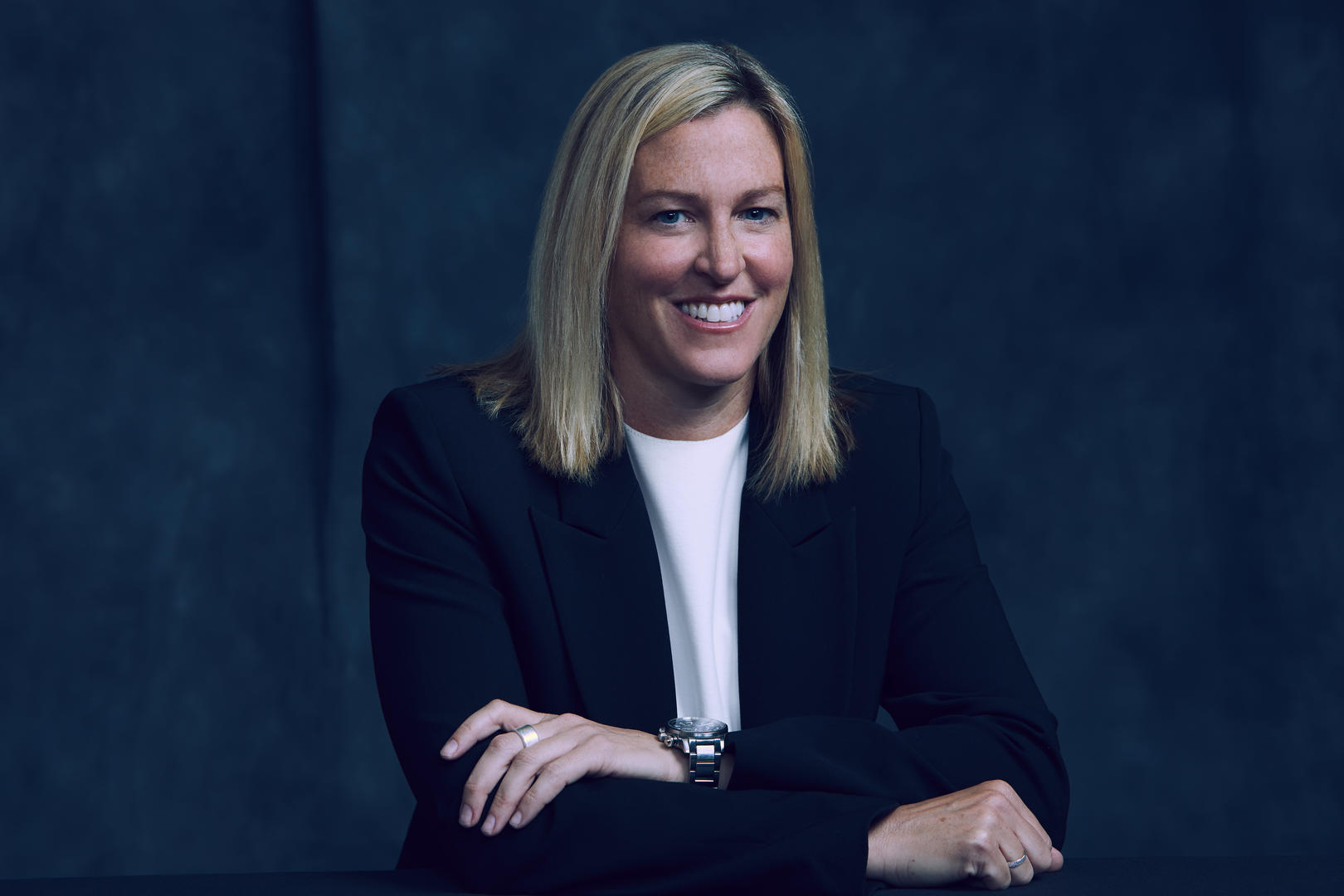 Amy Reinhard was named Vice President of Studio Operations in 2020. Since joining Netflix in 2016 as Vice President, Content Acquisition, she has led global studio licensing for films and television series as well as local language acquisitions from Latin America, Europe, Africa, The Middle East, and India. In addition to global licensing, Amy oversees physical production, production facilities management, consumer products and creative services, including casting, literary scouting, IP management, and music business development. Prior to Netflix, she was the President of Worldwide TV Licensing and Distribution for Paramount Pictures, where she held various roles for over ten years. She started her career at Revolution Studios.

Amy holds a BA and an MBA from Harvard. She is the daughter of two public school teachers and grew up in Woodstock, IL. While at Harvard she was a four-year, two-sport athlete, playing basketball and earning All-Ivy honors as a shortstop on the softball team. Her 1996 women’s basketball team was the first Harvard basketball team to qualify for the NCAA tournament and she was the first softball player to be inducted into the Harvard Varsity Club Hall of Fame. Amy lives in Sherman Oaks with her partner, Heidi, and two dogs.