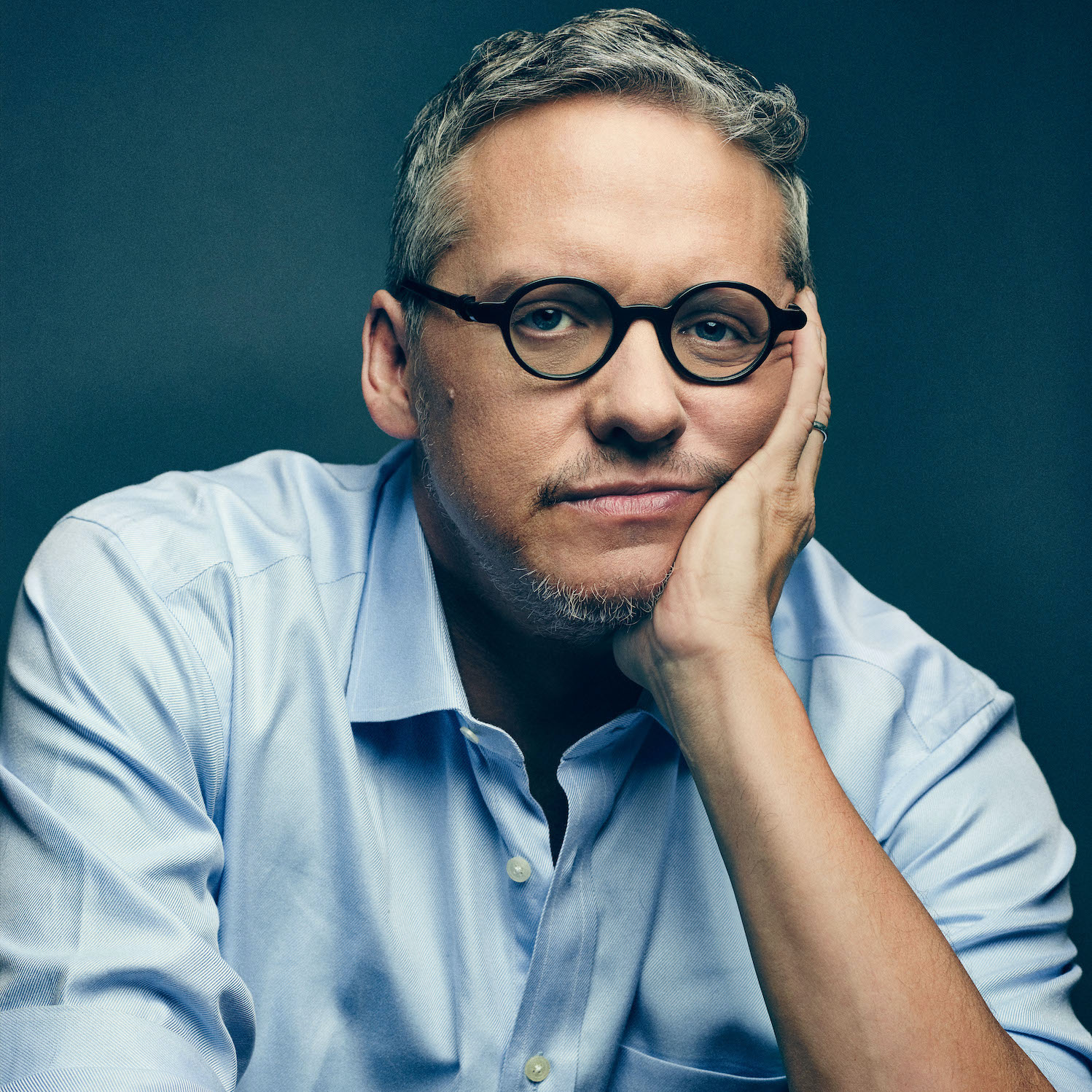 ‍
McKay’s most recent features Vice and The Big Short both received numerous Academy Award, BAFTA and Golden Globe nominations, with McKay and Charles Randolph winning Best Adapted Screenplay for The Big Short at the Academy Awards, BAFTA, WGA and USC Scripter Awards. The WGA honored McKay with the Paul Selvin Award for Vice in recognition of the script that best embodies the spirit of the constitutional and civil rights and liberties.

‍
For television, McKay directed the pilot and serves as an executive producer on HBO’s Succession for which he won the DGA Award for Drama Series. Upcoming projects include Don’t Look Up for Netflix, starring Jennifer Lawrence and Leonardo DiCaprio, as well as multiple limited series currently in development with HBO and Netflix.

Adam McKay and Michael Lewis discuss a variety of topics from how they bring athlete stories to life to how sports media was the precursor to political media. 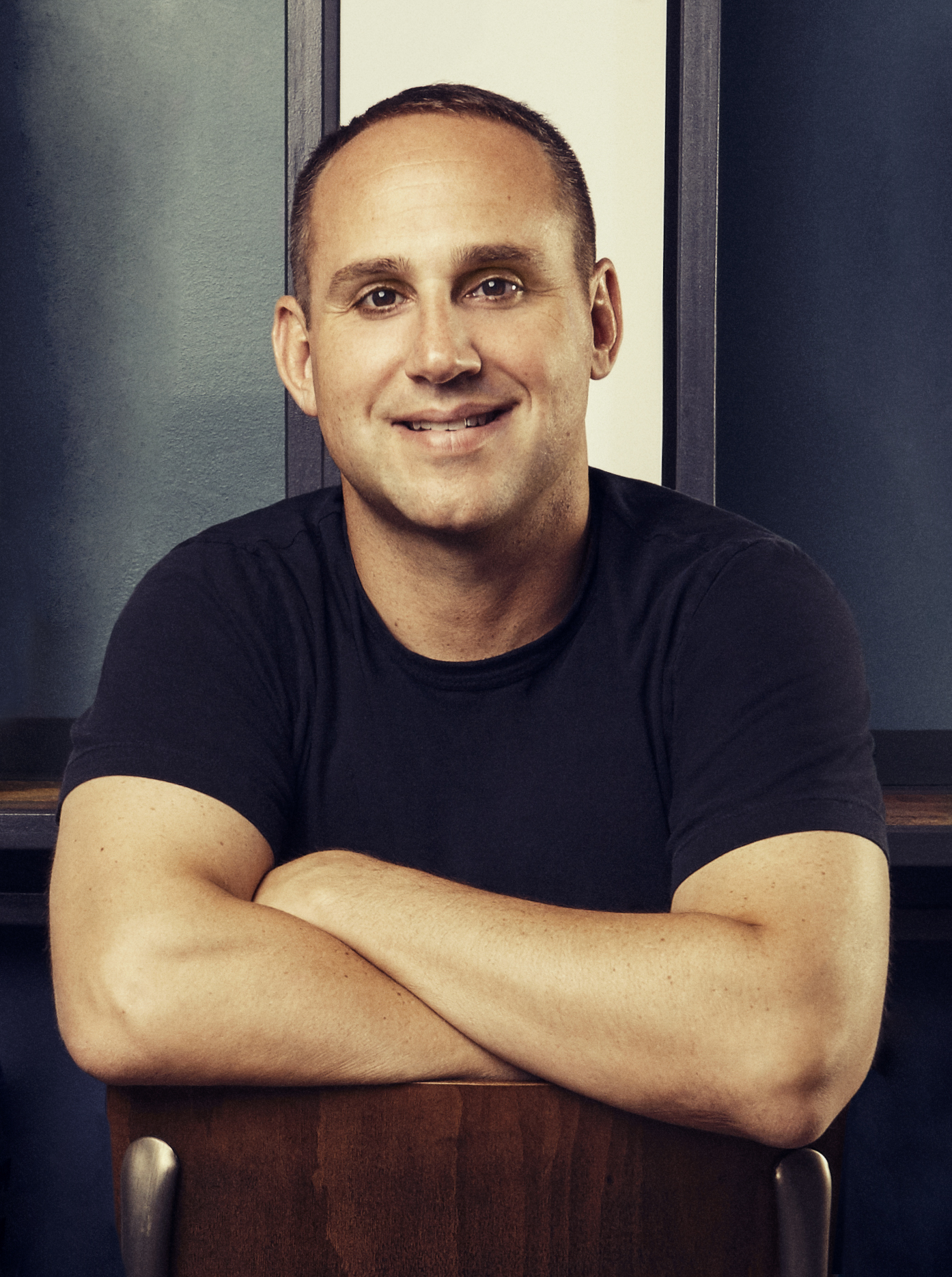