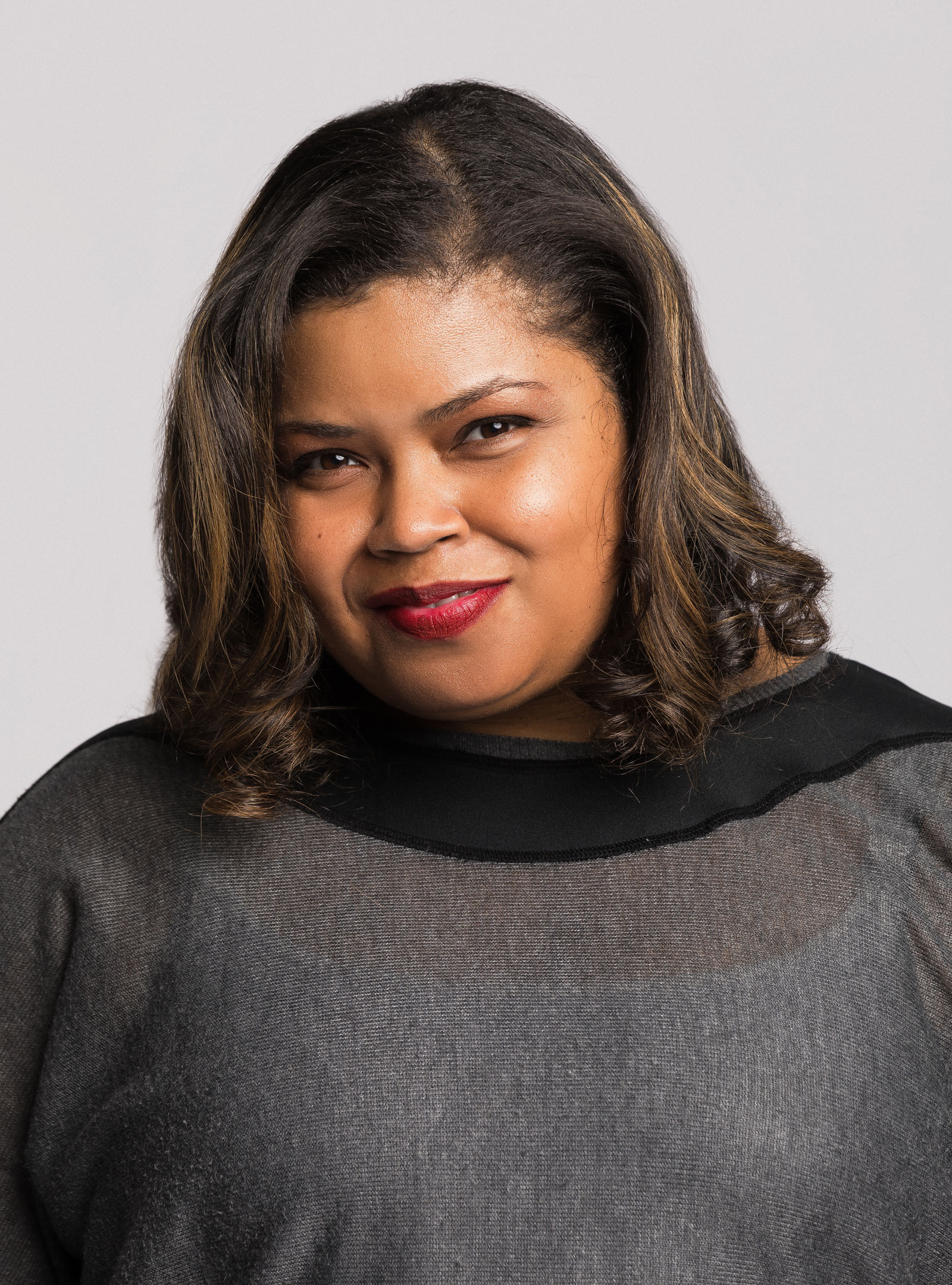 Stevie Gray is entering her 19th season with the Golden State Warriors organization, and her third as vice president, ticket operations. She reports to the general manager, Chase Center and is responsible for overseeing key ticketing projects and initiatives for Warriors ticket operations, as well as Chase Center ticket operations and box office functions. Gray’s responsibilities include revenue and fan engagement strategies, the day-to-day management of the Chase Center box office operations. In addition, Gray works with promoters, tours, and other clients on the development and execution of their ticketing strategies. Throughout her time at the Warriors, the team has seen numerous franchise sales records off the court, and in September 2020, Chase Center was named Sports Facility of the Year by Sports Business Journal.

Gray earned a bachelor’s degree in English at Spelman College in Atlanta, Ga., and a master’s in sports management from the University of San Francisco. Gray also is a member of the Bay Area Ticketing Association (BAPTA), International Ticketing Association (INTIX) , ERG’s Black Alliance Network & Woman of the Warriors, and the Warriors Diversity Equity and Inclusion Council. Gray serves on the boards for INTIX and Self-Estem, an Oakland based non-profit that promotes STEM to young minority girls and women.

Adapting on the Fly: The Future of Ticketing

As the sports world’s recovery continues, industry giants will share how they navigated the pandemic, the impact of new technologies & data, how analytics is driving fans return, and how their partnerships have been strengthened to overdeliver on the fan experience.