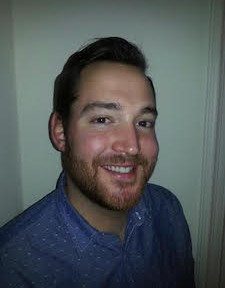 Staff Writer, Grantland Robert Mays is a staff writer at Grantland and has been with the site since before its launch in 2011. His work primarily focuses on the NFL and includes everything from tape analysis to feature writing about personalities from across the league. Three times a week, he tries to be less wrong than co-host Bill Barnwell on the Grantland NFL Podcast. He often succeeds, but don't mention that to Bill. Robert grew up outside Chicago and built his love of football on Sunday trips to Soldier Field with his father. He currently resides in Los Angeles.