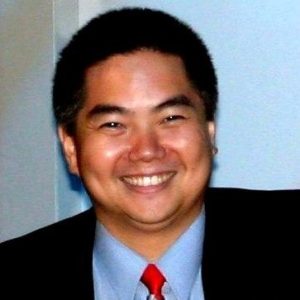 Paul Truong is an 11-time National Chess Champion, and one of the most prolific coaches in the United States. He is currently the Coach and Chief Strategist of the Webster University Chess Team, which has captured 2 World Championships, Olympiad Gold, 4 World Open Championships, and 43 National Titles since June 2012, which is more than all other major programs combined. Prior to this, he was the Coach & Chief Strategist of the Texas Tech University Chess Team, where team members captured 15 national, 2 regional, and 2 state championships from 2008 to May 2012. He is also the current Director of Marketing & PR for SPICE, the Susan Polgar Institute for Chess Excellence.