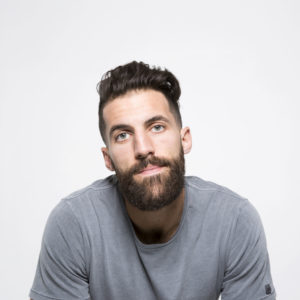 The world's most recognized lacrosse player, Paul Rabil plays for the New York Lizards and Team USA. He's won championships at all levels of competition, including League MVPs, a World MVP, and MLL Championship MVP. Considered one of the world's most tech-savvy athletes, Paul's grown his audience into a broad multichannel digital network of 600K+ fans. With a YouTube channel as his core focus, Paul launched a podcast to discuss high performance lessons from the most prominent athletes and influencers in sports. Rabil Companies oversees and operates a video content business called the Paul Rabil Experience; Rabil Events, which hosts multiple properties that include the Rabil Tour, the Defensive Academy and Goalie Training; and Rabil Ventures, his investment arm. Established in 2011, Paul and his family created the Paul Rabil Foundation, with a mission to assist children with learning differences by funding scholarships and building lacrosse programs at partnered schools.