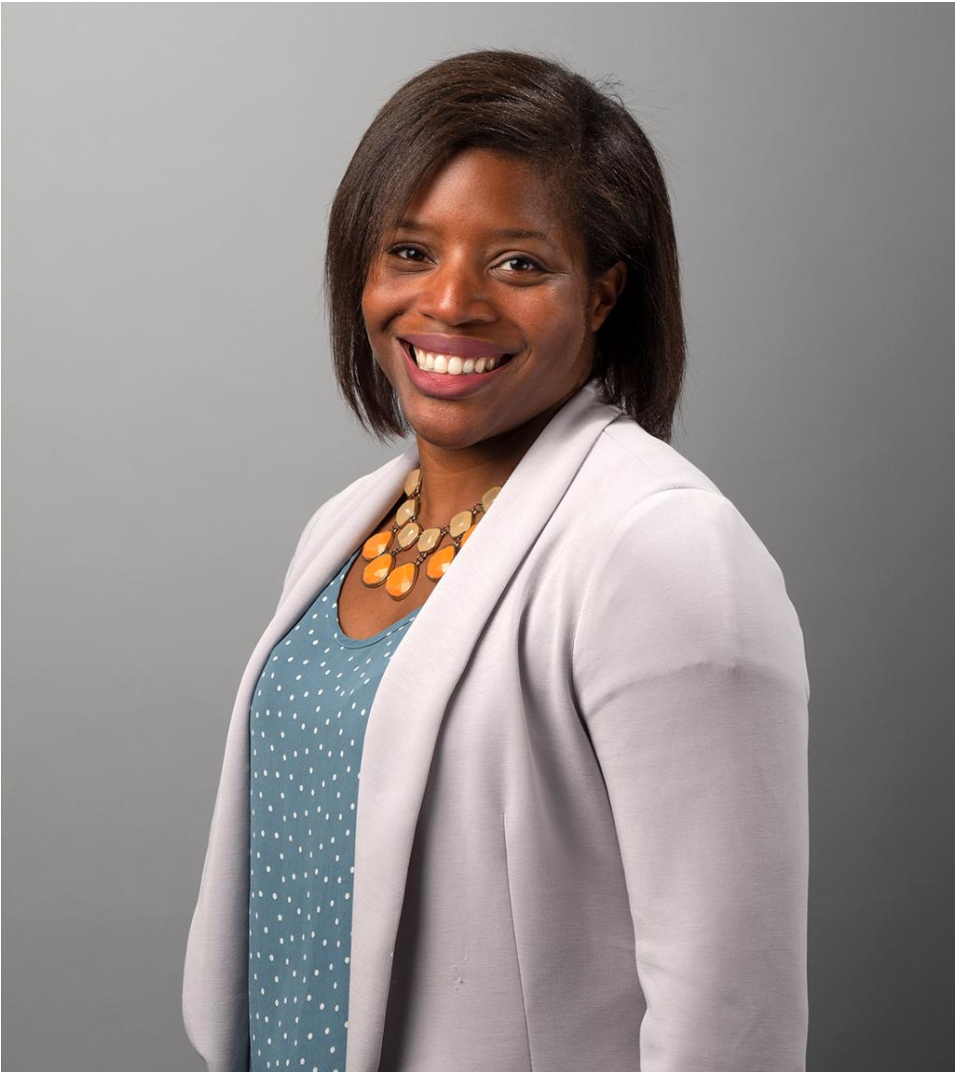 Kendall is the Vice President of Strategy & Business Intelligence for the Seattle Kraken. Her career in sports began early on as a ball girl for the Minnesota Lynx. A student-athlete at Emory University she earned a B.A in Sociology and pursued her interest in analytics at Georgia Tech where she earned a second Bachelor’s Degree in Industrial and Systems Engineering. Prior to moving to Seattle, she spent four years consulting at Accenture implementing statewide government projects and then decided to pursue her MBA from Yale School of Management. She then reconnected with the sports world working for the LPGA and the golf entertainment company Topgolf. In her current role with the Seattle Kraken, she is responsible for the backend fan data systems, financial and operational models, automated reporting, and leads cross-functional teams to tackle strategic initiatives.

Kendall resides in Seattle, WA with her husband and daughter Gabrielle.

How to Meet Your Fan's Netflix Level Expectations

A global pandemic brought the shutdown of in-person live events around the world and a rise in the consumption of digital content. Digital content platforms like Netflix are shifting fan’s expectations to more personalized, customized, automated, and relevant experiences. Leagues, teams, and venues can utilize fan data to meet those same expectations.