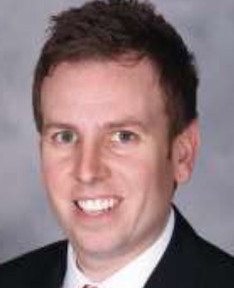 Director of Baseball Operations, Los Angeles Angels of Anaheim 2015 marks Justin Hollander's fourth season as director of baseball operations andwith as a member of the Angels staff. After his promotion on November 16 2011, Hollander moved into his new role working closely with General Manger Jerry Dipoto & AssistantGMs Scot Servais and Matt Klentak. Hollander is involved in both Major League and Minor League transactions, participates in contract negotiations & salary arbitration as well as the overall construction of the 40-man roster. He previously served as a player development & Scouting Assistant with the Club for four seasons (2008-2011). A native of Dayton, OH, Hollander received a B. S. In business administration and marketing from Ohio State University in 2001 and a law degree from the University of San Diego in 2004. He and his wife Whitney reside in Corona Del Mar.