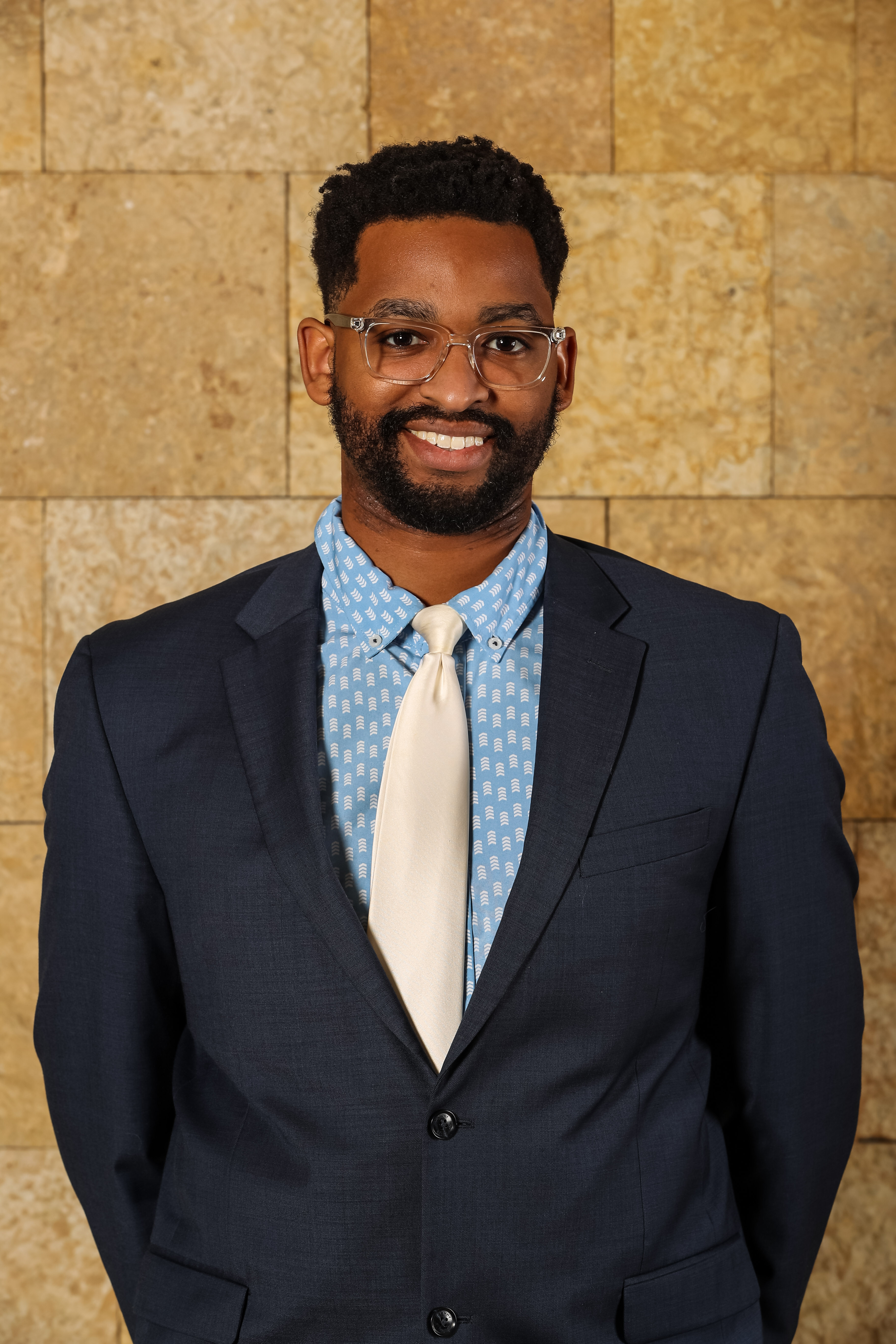 Josh Ruffin has served as the Advanced Scouting Analyst for the Minnesota Twins since the 2019 season, supporting the coaching staff and working to develop reports designed to aide with gameday strategy. A four-year member of the Duke University baseball program as a pitcher, he graduated with a degree in Statistical Science in 2014. Before the Twins, Josh served as an intern with Sports Info Solutions in Coplay, PA, and later interned for the Detroit Tigers in 2015. In addition to Baseball, Josh has also served as a Data Analyst in numerous roles supporting the United States Government. These efforts include: a Pay/Personnel restructuring with the US Navy, Assisting the US Army’s Office of Small Business Programs and detecting fraud in the SNAP program for the US Dept. Of Agriculture. Originally from the Washington D.C. area, Josh enjoys to golf or play basketball when not working.

This panel aims to examine the fine line between when to make managerial decisions on gut feel, versus when to stick to the data. Did the 2020 World Series serve as a catalyst for changes to the game going forward, or will managers shrug off pressure from the media?