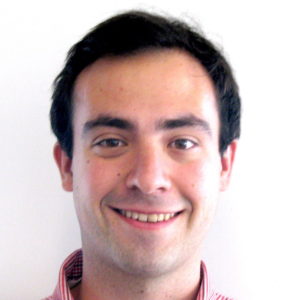 John is the Director of League Economics and Strategy at Major League Baseball. He joined MLB in 2012 and works on a team responsible for economic initiatives across the industry including the revenue sharing system, player contract approvals, salary arbitration, and negotiating economic provisions of the collective bargaining agreement with the Major League Baseball Players Association. Prior to Major League Baseball, John worked in the Baseball Operations departments of the Washington Nationals and Cincinnati Reds. John received his BA from Amherst College in 2010.