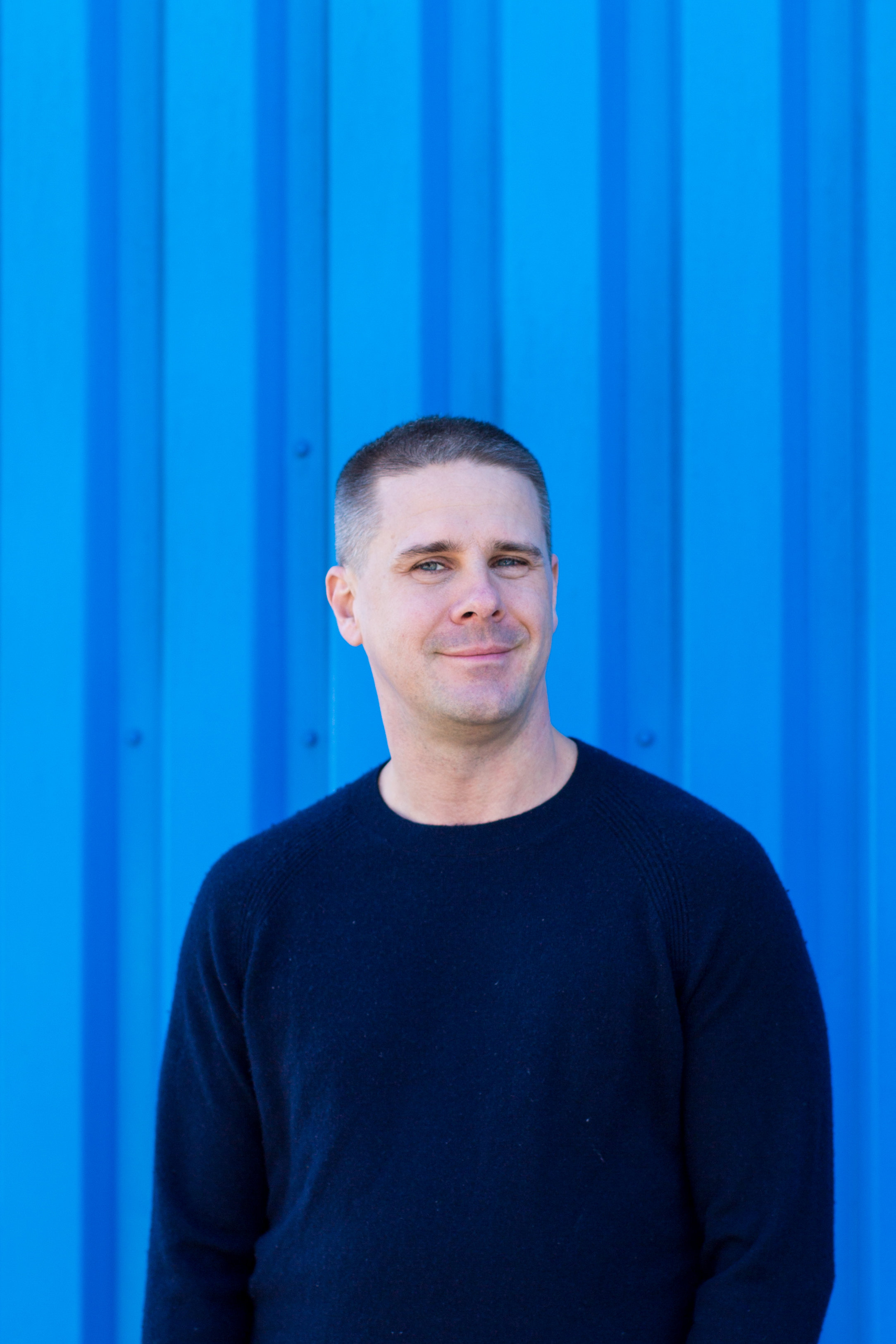 Dan Pfeiffer is a former White House communications director, noted political strategist, Pod Save America co-host, and best-selling author. His New York Times #1 best-seller, Yes We (Still) Can: Politics in the Age of Obama, Twitter and Trump is a colorful account of how politics, the media and the internet changed during the Obama presidency alongside the evolution of social media. Along with fellow White House veterans Jon Favreau, Jon Lovett, and Tommy Vietor, he is co-host of the popular progressive podcast, Pod Save America, a self-described  “no-bull**** conversation about politics” with more than 300 million downloads. Pod Save America also became a series of popular live HBO specials providing coverage of the 2018 midterm elections. One of President Barack Obama’s longest serving advisors, Pfeiffer joined his presidential campaign at the outset, serving first as traveling press secretary and eventually, as the campaign’s communications director. He entered the White House as Deputy Communications Director and, by the end of 2009, had risen to Communications Director. Pfeiffer held that post until his appointment as Senior Advisor in early 2013. In this role, he focused on communications, political, and digital strategy. Pfeiffer is credited with breaking new ground utilizing social media like Twitter, Facebook, Medium and Instagram, helping to transition the communications apparatus into the digital age. From interviews by YouTube stars to the famous “Between Two Ferns” video with Zach Galifinanakis, Pfeiffer was a key force in expanding the range of nontraditional venues that the President used to communicate with the public. In addition to his campaign and White House experience, Pfeiffer is a former Vice President of Communications and Policy at GoFundMe. He is a graduate of Georgetown University.

The Case for Activism: Sports' Impact on Society

This panel brings athletes and media members together to discuss the evolution of activism in sports, personal journeys, and the increased integration and future of sports-led social initiatives.