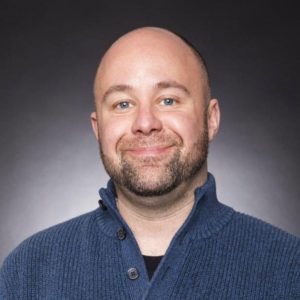 Head of Esports in North America and Oceania, Riot Games

Chris Greeley is the Head of Esports for North America and Oceania at Riot Games. He is responsible for the vision and strategy for the competitive and business operations of all of Riot's competitive esports (League of Legends, VALORANT, Wild Rift, Teamfight Tactics and Legends of Runeterra) in the US, Canada and all of Oceania.

As one of the primary architects of the LCS franchise model, Chris led the 2017 application process for participation in the LCS. The franchise model he helped develop was replicated as the base for all other League of Legends franchising models (China, Europe, Korea and Brazil).

Prior to joining Riot, Chris was a partner at the New York City law firm Herrick, Feinstein LLP. During his 12 plus years at Herrick, Chris concentrated in securities and commodities litigation, defending clients in civil lawsuits, investigations and actions conducted by regulatory agencies and exchanges. Chris also worked with Herrick’s art law group and sports law group, providing strategic advice on certain matters and litigating others.

Continuing to Grow in the Esports World

The ecosystem of a sports league is unique, and league offices are given the difficult task of bringing together a set of disparate teams and pointing them towards the best interests of the collective whole.