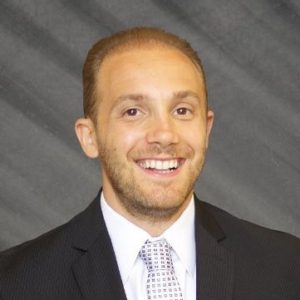 Chase has written about football history and analytics for the last 15 years. He began his career covering fantasy football at Footballguys. com, and now operates his own site, FootballPerspective. com. Over the course of his career, Chase has written for Pro-Football-Reference. com, the New York Times, the Washington Post, and FiveThirtyEight. Chase's work has focused on quantifying elements of the game that football fans have observed for years. He derived a draft value chart, based on historical draft data and the Approximate Value produced by each draft pick, to help understand the intrinsic value of each draft pick. He has created advanced ranking systems to grade coaching, quarterback, running back, and wide receiver performance, while adjusting all production based on the era. Chase is a corporate lawyer, living and working in Manhattan. He nearly made it through to the end of this bio without revealing that he is a self-loathing Jets fan, as if there were any other kind.