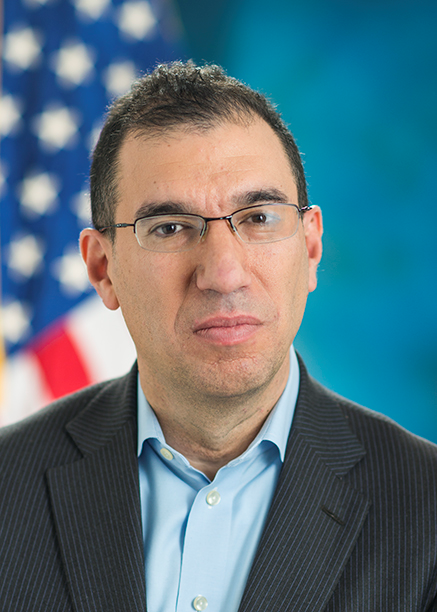 From 2015 to 2017, Andy served as the Acting Administrator for the Centers for Medicare & Medicaid Services (CMS) under President Obama, overseeing the Medicaid, Medicare, the Children’s Health Insurance Program, value-based payment reform and the Health Insurance Marketplace. Prior to that, Andy oversaw the successful turnaround of healthcare.gov and served as a Group Executive Vice President of Optum, which he grew from its inception to $35 billion in revenues. Andy is Board Chair of United States of Care, a national non-profit health think-tank and advocacy organization he founded to achieve full, sustainable access to health care for all American families. Andy co-chairs The Future of Healthcare initiative at the Bipartisan Policy Center and chairs the Medicaid Transformation Project which aims to transform care for the most vulnerable. He is also the founder and General Partner of Town Hall Ventures, which invests in health care innovations in vulnerable communities. Andy is host of a Lemondada Media podcast called, “In The Bubble”. From his own bubble, Andy is making it his mission to give Americans critical information in real-time and also hope for a path forward during this global pandemic. Currently, Andy is serving as senior adviser to the White House COVID-19 Response Team.

Andy was named top Politico 50; was recognized by Modern Healthcare as one of the 10 most influential people in health care; and was named the Most Influential Healthcare Tweeter by Healthcare Dive. Andy is a graduate of the University of Pennsylvania, (BA and BS) and Harvard University, (MBA).

A Conversation with Mark Cuban and Andy Slavitt

Andy and Mark will narrow in what data has taught us about the health of athletes, who come from diverse backgrounds, experience higher physical and mental health risks, and are exposed to inconsistent healthcare experiences.