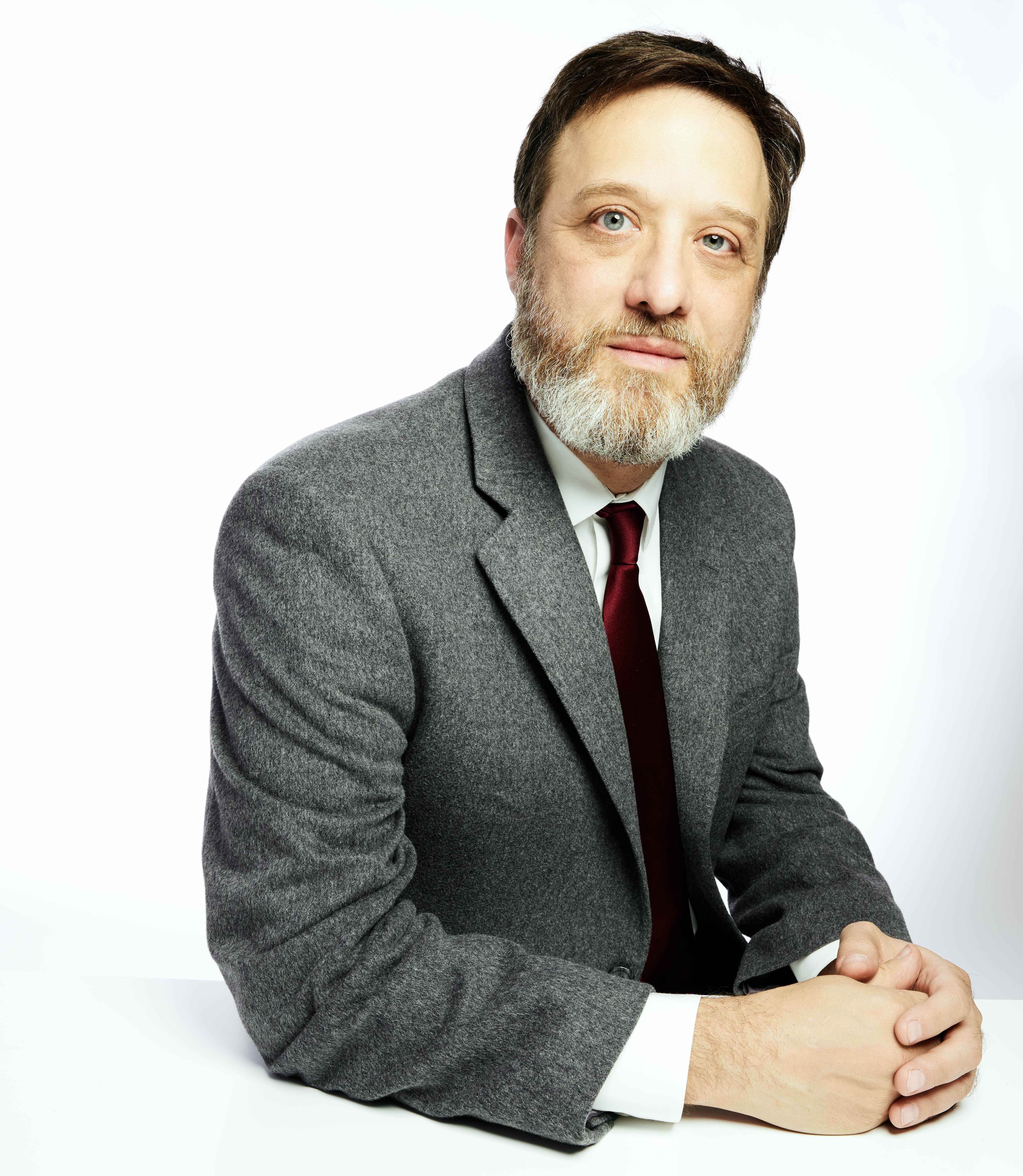 Andy is an antitrust economist who focuses on sports litigation, including work the NFL and for several suits against the NCAA. He has testified in Congress and several state legislatures, and has served as an economic expert in a wide variety of state and federal litigation. He sponsored California SB206, which restored college athletes’ NIL rights in California. In 2015, Andy co-founded the PCL, the first professional college basketball league.

Andy has been featured on ESPN, in the New York Times, the Wall Street Journal, Sports Illustrated, Bloomberg News, Sports on Earth, and USA Today. He frequently writes on the intersection of sports, economics, and athlete rights. He was featured in Indentured: The Inside Story of the Rebellion Against the NCAA by Joe Nocera and Ben Strauss. He has appeared in debates sponsored by IQ2 and the Aspen Institute and a several major universities.

Don't Call Them Non-Revenue Sports: The case for an accounting revolution to protect cash-flow-positive "non-revenue" sports

"… all models are wrong; the practical question is how wrong do they have to be to not be useful.” (George Box) Athletic departments at schools with under-enrollment have been caught in a bad-model trap, where the NCAA's accounting conventions lead them to make harmful economic decisions in the false belief they are cutting costs. Andy Schwarz (PCL, OSKR) works through why the accounting gets the economics so wrong, provides detailed examples from schools that have made mistaken cuts in 2020, and outlines a solution to avoid these errors going forward.