Do Athletes Need The Media? 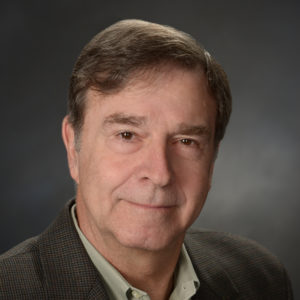 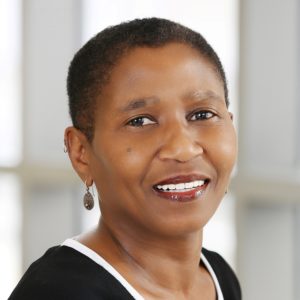 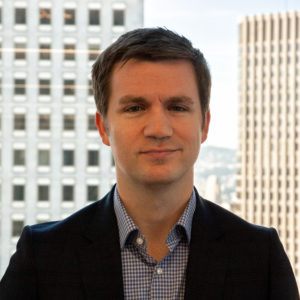 Until recently, athletes were completely reliant on journalists to communicate with fans, and consequently their stories were told through someone else’s lens. Today, the media landscape has fundamentally shifted. Athletes own and curate their image, leading to many channels of direct interaction and unprecedented proximity to fans. A number of athletes have clearly reaped the benefits, making their personalities and the work they do on and off the field more visible than ever. However, it is not just the good side that has become more visible, and the absence of the media’s filter has led to regretful mistakes and miscommunication. While athletes today have more ways to tell their own stories, does that replace the role of traditional sports media? This panel brings together the pioneers of this movement and those that leverage the new paradigm to its fullest.