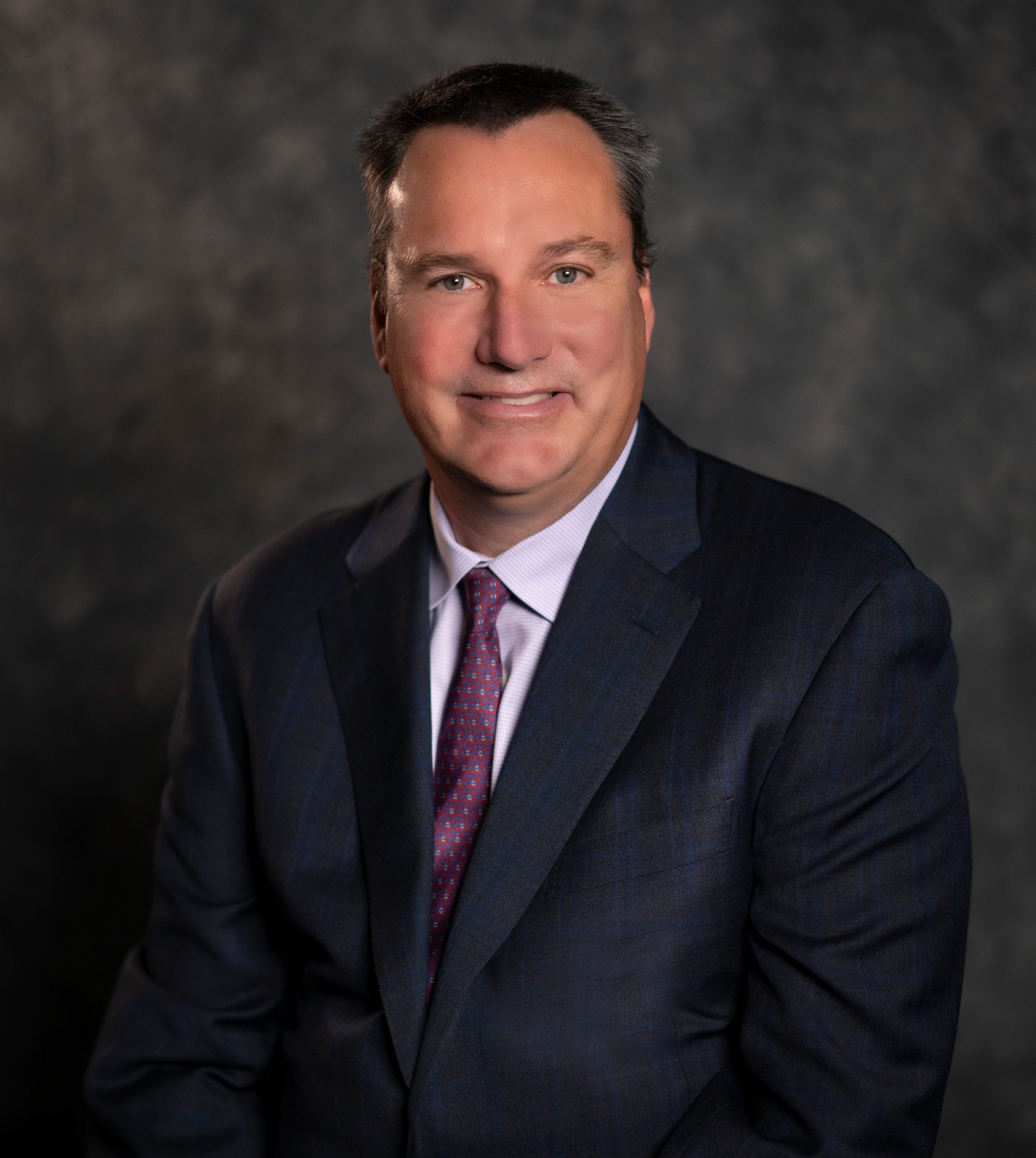 Prior to joining the company, Mr. Reeg was a Managing Director and portfolio manager at AIG Global Investment Group (“AIG”), from 2002-2005 where he was responsible for co-management of the high-yield mutual fund portfolios. Prior to his role at AIG, Mr. Reeg was a senior high-yield research analyst covering various sectors, including the casino, lodging and leisure sectors, at Bank One Capital Markets. Mr. Reeg holds a Bachelor of Business Administration in Finance from the University of Notre Dame.