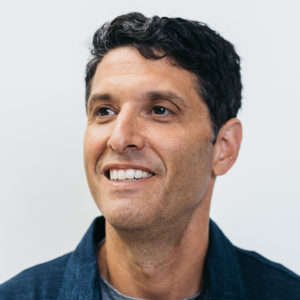 Terry Myerson is executive vice president of the Windows and Devices Group (WDG). Myerson is responsible for the software platform and devices within Microsoft's workplace, gaming and cloud solutions. This includes Windows, Surface, Xbox, Windows Server, InTune, Advanced Threat Protection and HoloLens Mixed Reality. He joined Microsoft in 1997, and has led many teams during his tenure, including the development of Windows 10, which has the highest customer satisfaction of our platforms to date, and over 500 million customers and growing. He also led the Exchange team, during which time it became the world's most popular business communications system and the foundation for today's Office 365. After earning a bachelor's degree in mechanical engineering from Duke University, Myerson founded Inters, one of the first web software companies, which Microsoft acquired. He lives in Washington state with his wife, three children and their golden retriever. He is passionate about Microsoft's mission to empower every person and organization on the planet to achieve more and currently serves as a member of the board of trustees for Seattle Foundation, which is dedicated to making the greater Seattle area a stronger and more vibrant community for all.