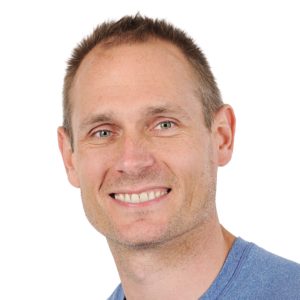 People will tell you that Ryan is tall and genuine, and they are right. Ryan cares deeply for the founders he works with, to the point where he basically becomes a co-worker. . . a really effective, well-funded co-worker who gets stuff done. Ryan may have been the first investor in DraftKings, but he invests in much more than sports companies. He's a founder of Accomplice and seeded investments in clypd, DraftKings, Plastiq, Transit and Button. He serves on the boards of DraftKings, MOO, OwnerIQ, Secret Escapes, and Globoforce. He was also the initial investor in Rocketmiles, Ubersense, and OYO Sportstoys. Ryan started at SoftBank Venture Capital (Mobius Venture Capital), then went to SoftBank Capital Partners before coming to Accomplice. He got his AB in economics from Princeton, where he was a linebacker on their football team. Ryan is a regular at the nonprofit InnerCity Weightlifting and a clutch team member on the 200-mile Reach the Beach relay, which he's done for 7 years straight.