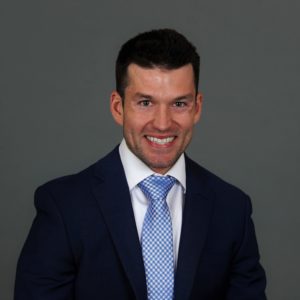 Ryan is currently the VP of Business Strategy and Development for Seattle Sounders FC, where he is responsible for overseeing all revenue for the Club, including Ticket Sales, Corporate Partnerships, and Suites/Premium seating. Prior to working for Sounders FC, Ryan was with the San Diego Padres for 3 1/2 years as VP of Strategy & Innovation where he oversaw CRM and Business Analytics, in addition to leading special projects such as ballpark renovations. He also spent time at the MLB's Commissioner's Office as a Senior Analyst where he was part of the Commissioner's Ticketing Review Committee that led league-wide ticketing initiatives and helped Clubs develop strategy and use data to grow their ticketing business. Ryan received an MBA from Harvard Business School in 2012, where he was Co-President of the Business of Sports Club and graduated with degrees in business and economics from the University of Puget Sound in 2008, where he was captain of the baseball team.