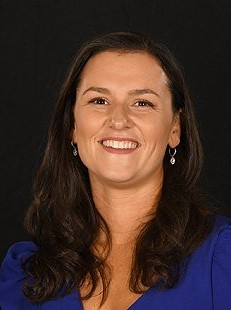 Rachael is the Head of PLL Academy, the PLL’s youth development arm. In addition to leading the Academy, Rachael serves on the PLL’s medical committee and helped build the protocols for the 2020 Championship Series. Before working at the PLL, Rachael helped co-found the Women's Professional Lacrosse League. Outside of her league operations experience, Rachael is a color commentator for ESPN, the Big Ten and the Ivy League Network. Prior to working in sports, Rachael earned a master's degree in healthcare administration from George Washington University and served as an executive in senior living for 12 years. Rachael earned a psychology degree from Princeton University, where she captained both the field hockey and lacrosse teams and remains one of the most decorated lacrosse players in program history. She is a World Cup silver medalist, two-time national champion, 3-time All American, US Lacrosse National hall of famer, and remains the only defender in the 20-year history of the award to win the Tewaaraton trophy. She lives in Newtown Square, PA with her husband Jason and four children.

In only its second year of operation, the Premier Lacrosse League successfully pivoted to a bubble-style 2020 Championship Series. Leading with data and analytics, the PLL was one of the first pro sports leagues back to field and had zero positive COVID cases during their 2020 Championship Series. This presentation will take us inside the PLL as we learn about their data-driven season. 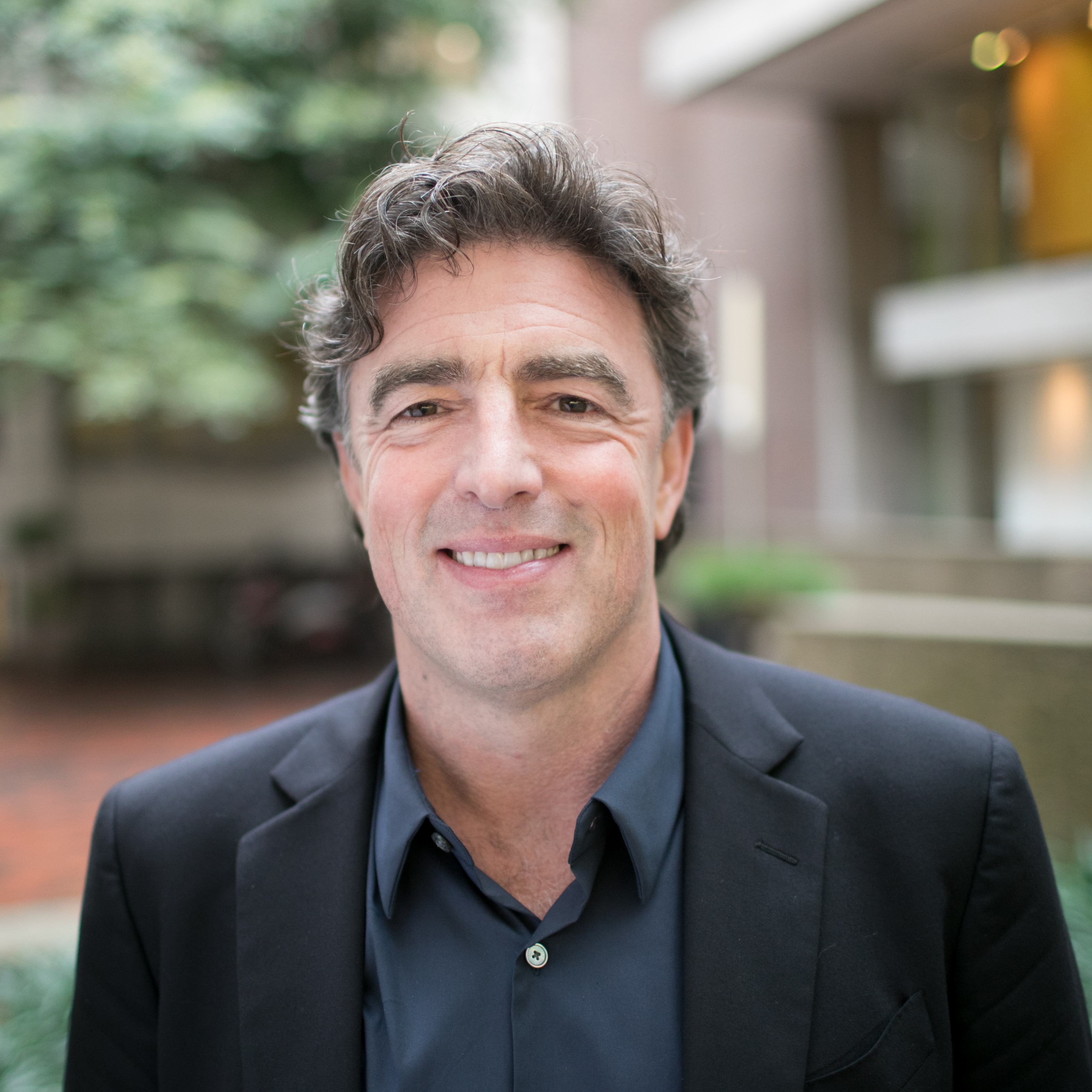