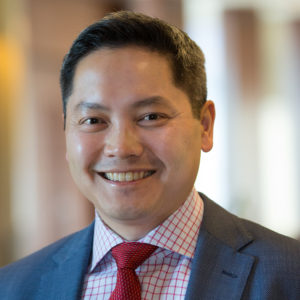 Phong Le has served as Senior Executive Vice President & Chief Financial Officer since August 2015. Prior to joining MicroStrategy, Mr. Le served as the chief financial officer of XO Communications, a privately-held telecommunications company, from August 2014 to August 2015. From March 2010 to August 2014, Mr. Le held senior positions at NII Holdings, a NASDAQ-listed telecommunications company, including vice president of financial planning and analysis, vice president of strategy and business operations, and vice president of strategic finance. Prior to that, Mr. Le worked in the consulting practice at Deloitte from 1998 to 2010, where he held various positions, including senior manager. Mr. Le holds a B. S. in Biomedical Engineering from The Johns Hopkins University and an M. B. A from the Sloan School of Management at the Massachusetts Institute ofTechnology.