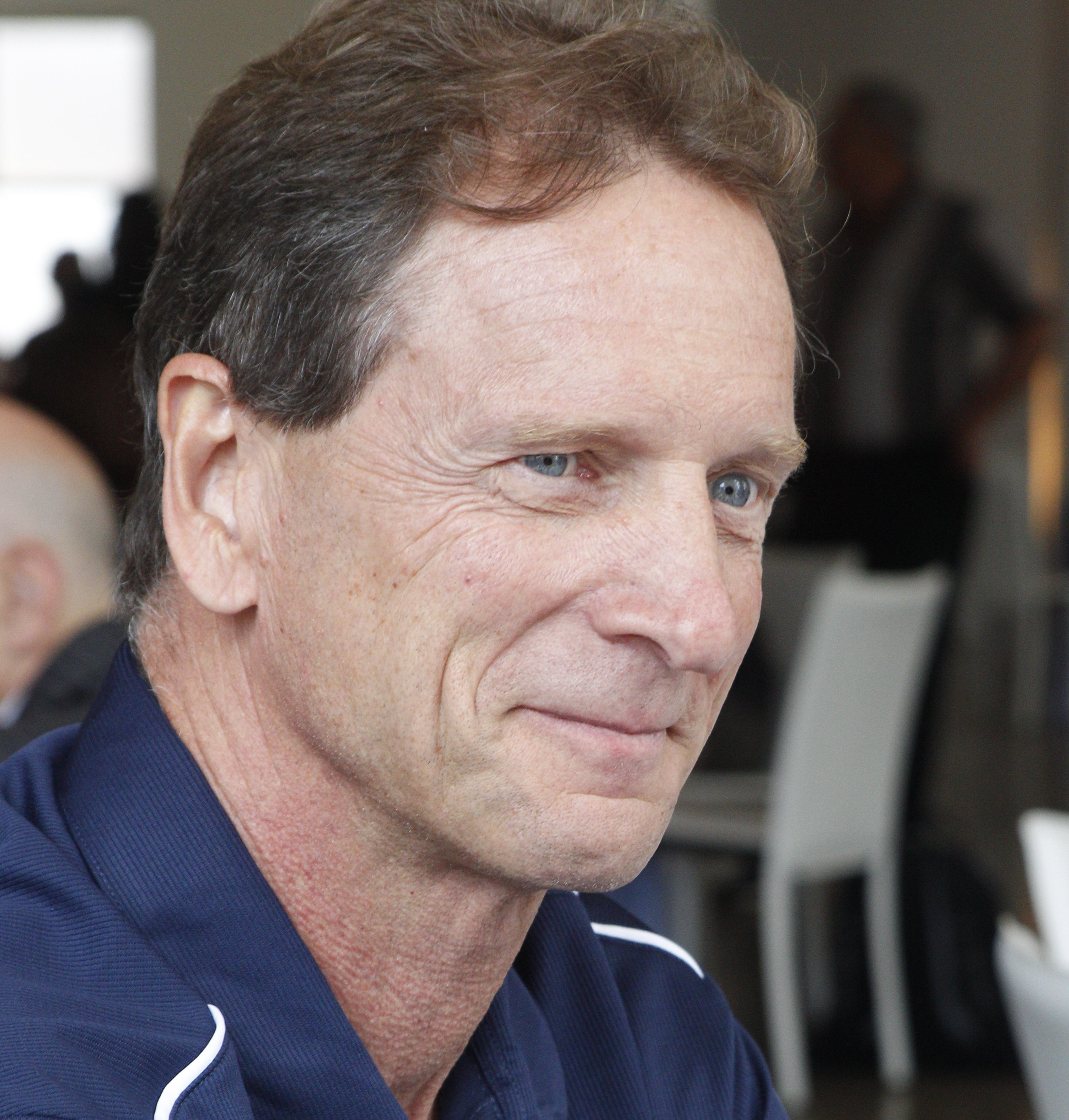 Phil is currently the Chief Science Officer for Sportsbox AI, a startup company that develops artificial intelligence (AI), video-based, motion analysis applications for sports and fitness.  Their first product is Sportsbox 3D Golf.  It creates a scaled 3D avatar of the user’s golf swing, from a single camera view, that can be animated and viewed from any angle.  It also creates accurate kinematic data of relevant body segments and joints, such as chest turn, pelvis sway, wrist angle, hand speed and club speed.

Previously Phil was the Director of Sport Technology and Innovation at the United States Olympic and Paralympic Committee (USOPC). His mission was to develop and administer new technology to improve performance and wellbeing of Team USA athletes.  Two significant examples, that helped win gold and silver medals at the recent Tokyo Olympics include:
• Doppler radar technology to measure release characteristics of shot put, hammer, discus, and javelin.
• AI, video-based motion analysis for springboard and platform diving.

‍
He also helped select and supervise several other technology projects that were funded by the USOPC Technology and Innovation Technology Fund and used by various Olympic sports.


In addition, he was also a member of the United States Olympic Team, as performance staff, at three Olympic Games: London, Rio, and Tokyo.  Phil is an Olympian himself.  He competed in Montreal (1976), in gymnastics for Australia.

‍
He has a degree in Electrical Engineering from the University of New South Wales in Sydney, Australia, plus an MS and PhD in Exercise Science/Biomechanics from Arizona State University in Tempe, Arizona.

‍
Phil is married to Bridget, a software developer, and they have three adult daughters who are also in the engineering and medical fields.

3D Motion Analysis finally has a "Magic Camera": A pioneer's journey of how we finally got here

Phil Cheetham's presentation will focus on a personal view of the transformative journey of biomechanics and motion analysis technology from the early 1980s to the 2020s and how in those forty years we progressed from primitive frame-by-frame film analysis, through sensor technologies, finally arriving at the holy grail of single-camera 3D markerless motion capture and analysis: a confluence of computer, AI, camera and software technology all in a single phone.