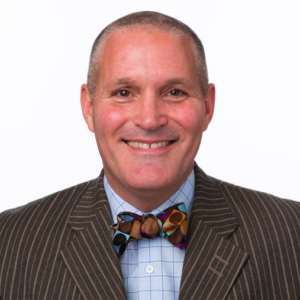 Monty McCutchen oversees the day-to-day management and on-court performance of all officials in the NBA officiating program, which services the NBA, WNBA and NBA G League.

McCutchen assumed his current position in December 2017 after spending 25 seasons as an NBA official. One of the league’s highest-rated and most respected referees, McCutchen officiated more than 1,400 regular-season games and 169 playoff games. He refereed 16 games in the NBA Finals, most recently working Game 3 of the 2017 championship series between the Cleveland Cavaliers and Golden State Warriors.

Before joining the NBA, McCutchen served as a referee in the Continental Basketball Association for four seasons. He officiated playoff games all four years, including the CBA Finals in his last three seasons.

A native of San Angelo, Texas, McCutchen earned a bachelor’s degree in English Literature and Speech Communication from the University of Texas at Arlington. McCutchen and his wife have a son and a daughter.