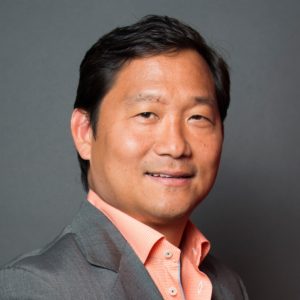 Milton was formerly the VP and a Director of Onexim Sports and Entertainment USA (Holding Company of the Brooklyn Nets and Barclays Center). He was aslo General Manager of Minor League Operations, Director of Basketball Operations and in charge of technology and analytics for the Brooklyn Nets. Early in his career, Milton spent 9 years on Wall Street at ING Barings and SAC Capital. He received a B. A. in International Relations from the University of Pennsylvania where he played basketball.