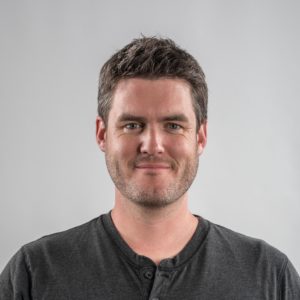 Mike co-founded the 5 For The Fight Foundation with Qualtrics CEO Ryan Smith, which is focused on raising funds for cancer research. Mike developed a groundbreaking partnership with the NBA’s Utah Jazz putting the 5 For The Fight logo on the Jazz jersey and partnering with them to raise $50M for cancer research. The sponsorship was the first of its kind among North American professional sports teams.

Mike is widely viewed as an expert on millennials in the workplace and is frequently asked to present on the topic at conference and in the media, including on CNN, Forbes, NPR, CBS, and CNBC.

Prior to his role with Qualtrics, Mike earned an MBA at Northwestern’s Kellogg School of Management and an MPA at the Harvard Kennedy School of Government where he also taught public speaking and communications workshops at the graduate level. He received his BA from Brigham Young University.

Mike is the former Chairman of the Board of Directors of the Evergreen Development Foundation and worked as a law clerk on the 2012 Romney for President campaign. He has also served in a variety of positions focusing on healthcare access in the developing world.