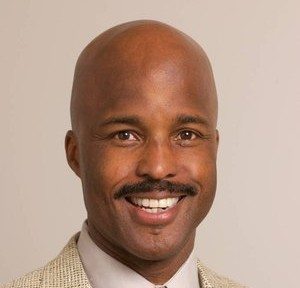 Co-Owner, Seirus Innovation Mike Carey is the co-owner of Seirus Innovation, a privately held company that manufactures ski and snowboarding gloves, face protection, and other cold-weather accessories. He is an inventor who owns or shares eight ski apparel patents. He has been a college and professional football game official for over twenty nine years, the past nineteen years as a Referee in the National Football League. Mike is known for his crisp, distinctive signals, clear, well-described stadium communications, and swift disciplinary actions. Of all the active referees in the NFL, Carey has ejected the most players. Mike also serves: on the Board of the Boys and Girls Clubs of San Diego, as past Chairman of the Board of Snow Sports Industries of America's, and is a past member of the Board of Directors of the NFL Officials Association. Mike was elected to the Santa Clara University Board of Trustees in 1995 and currently serves as chair of the Trustee Student Life Committee. He previously served on the University's Board of Regents. He received his Bachelor of Science degree in biology from Santa Clara University in 1971 and was a running back on Santa Clara's football team. Mike and his wife, Wendy, have two daughters, Drisana and Danica, and currently reside in San Diego, California.