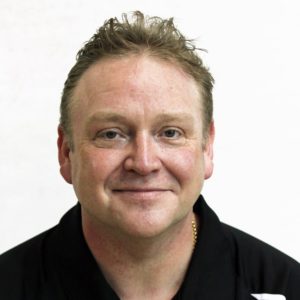 John Atkinson is the High Performance Director for Swimming Canada, he commenced in March 2013. Tasked with delivering international success at the Olympic Games and overseeing the whole Technical program that includes the whole Olympic and Paralympic program's. He quickly moved in building his team of coaches and support staff to deliver on the program and to find a way to do things smarter. This included analytical assessment of athletes and establishing an on-track system as the initial identifier of talent, following this a process for looking at each athlete with a gap analysis to support targeted investment principles. In Rio at the 2016 Olympic Games the Canadian Swimming team won 6 medals (1 Gold, 1 Silver and 4 Bronze medals) the best performance by the Canadian Swimming team since the 1984 and 1976 Games. The team more than doubled the number of finals from 2012 and also had a 200% increase in medals won. Swimming Canada placed equal 5th in the swimming total medals table.