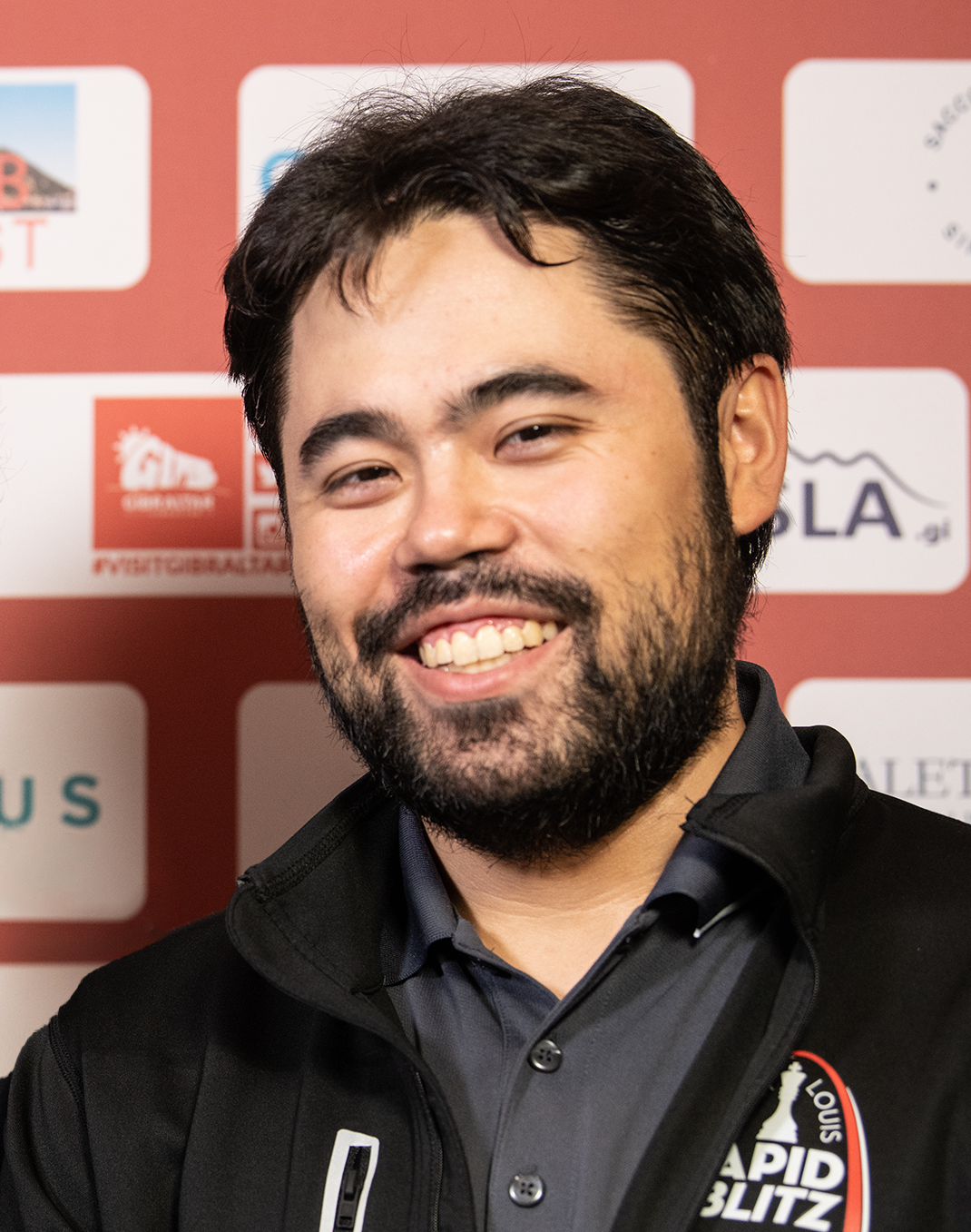 Hikaru began his chess career at age 7 coached by his stepfather, FIDE Master Sunil Weeramantry. At the age of 10 he earned the title of USCF Chess Master, making him the youngest to do so and just a few years later in 2003, at age 15 years and 79 days, Hikaru became a FIDE Grand Master, beating Bobby Fischer’s record by 3 months. He's a 5 time USA Chess Champion - 2005, 2009, 2012, 2015, 2019. In October of 2015, he became the 2nd highest rated player in the world with a rating of 2816. Long considered one of the strongest speed chess players in the world, in April of 2019 he won the chess.com Bullet Chess Championship, in December 2019 he placed 2nd in both the World Rapid and Blitz Championships in Russia. Since that time he has held the highest FIDE blitz rating of 2900, proving once again he is a force to be reckoned with.

Nowadays you can frequently find him streaming live on twitch.tv/gmhikaru, where he is playing  elite players, odds games with subscribers, giving lessons to prominent streamers, or just goofing around with his viewers.

Beyond the Gambit: Chess’ Big Move

Hear from the most forward thinkers in chess as they discuss what other sports can learn from chess.