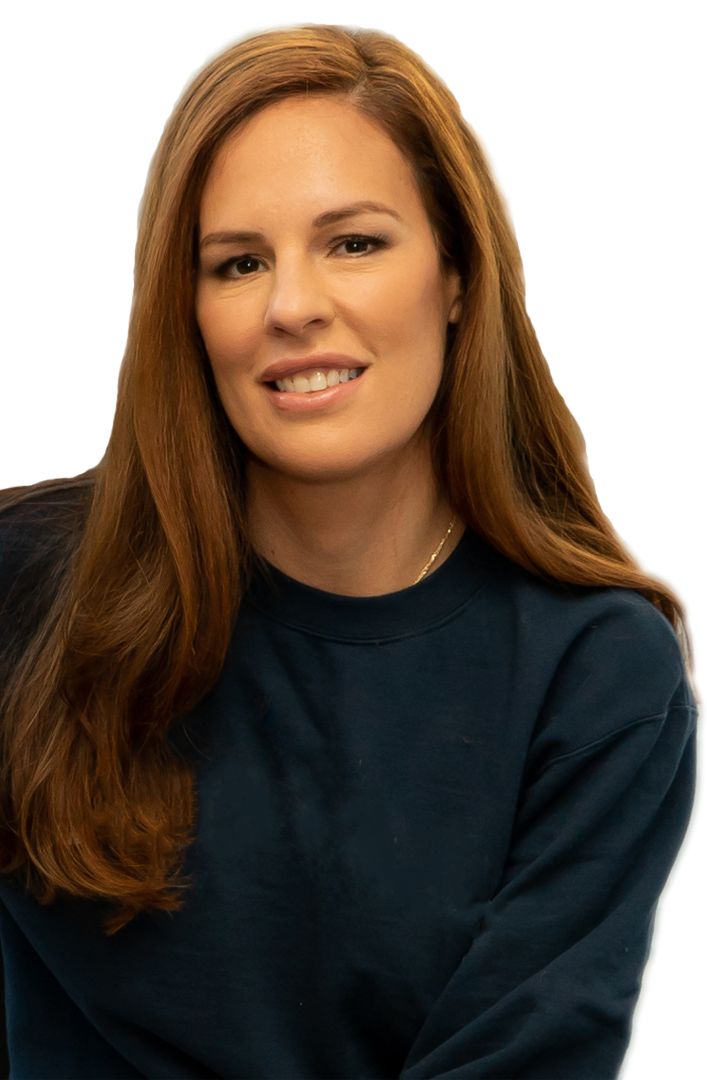 Erika Nardini is Barstool Sports' first CEO. During her tenure, the company has experienced explosive brand and business growth as one of the fastest growing lifestyle brands on the internet, currently owning the 18-34-year-old demographic and generating revenues in excess of $100 million.

In July 2016, Erika Nardini beat out 74 men to become the CEO of Barstool Sports and has since grown the company from a regional brand to a national powerhouse. It is the 4th largest podcast platform in the world with the number 1 sports podcast and female podcast, and a top 10 distributed media company in the US. Today, Barstool Sports drives 2 billion social views, 98 million video views and 9.1 million listeners across its platforms.

In under 5 years, Nardini has launched over 35 brands, including breakout franchises in sports, entertainment, female lifestyle, business, and sports betting, and featuring such talent as Million Dollaz Worth of Game, Alexandra Cooper, and Deion Sanders. She also spearheaded the development of over 1500 social accounts, a top channel on SIRIUSXM and the #1 selling flavored vodka in North America, Pink Whitney.

Prior to joining Barstool Sports, Nardini has held C-Suite and leading roles at media platforms such as Microsoft, AOL, Demand Media and Yahoo.

What's the next big thing for the sports betting industry, and how will businesses adapt in order to meet their customer's needs? Tune in to hear Erika Nardini, Scott O’Neil, and Jason Robins wager on what’s ahead.