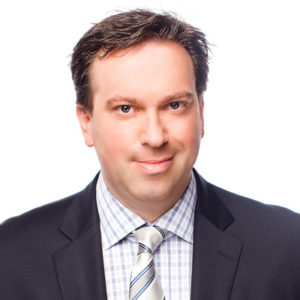 Elliotte Friedman joined Sportsnet in June 2014 as an insider and reporter for the network's national NHL coverage and Hockey Night in Canada. In addition to his on-air role, Friedman regularly contributes to sportsnet. ca, analyzing the latest NHL news in his regular "30 Thoughts" columns. Friedman began his career with Sportsnet 590 Toronto, where he was the play-by-play voice of the Toronto Raptors in 1994 and a reporter covering the Toronto Blue Jays in 1998. Friedman has also contributed to the London Free Press, Toronto Star and The Score network. Friedman was awarded the Telemedia Reporter of the Year Award in 1996.