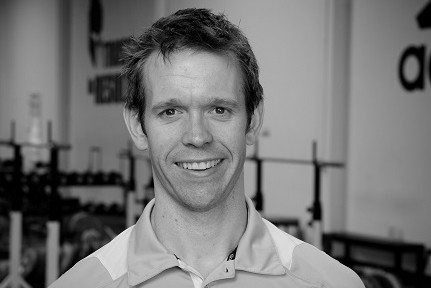 Phil spent 8 years as a strength & conditioning coach at University of California Berkeley and University of California Los Angeles, including 3 National Championships, as well as a performance coach for the Canterbury Crusaders and the New South Wales Waratahs (professional rugby teams in New Zealand and Australia). Following his coaching career, Phil graduated medical school as a physician from University of Southern California, focused on studying biomechanics at their School of Physical Therapy's Biokinesiology Lab. After medical school, Phil founded Sparta Performance Science in the Silicon Valley as a facility to directly measure and enhance performance alongside athlete resilience to injury. This business evolved to include a larger technology business, Sparta Software Corporation (est. 2012), which provides an athlete data management platform to establish evidence based practices within sports organizations. We support over 30 organizations globally in every sport, including but not limited to, the Atlanta Falcons, University of Texas, Colorado Rockies, Golden State Warriors and more than 10 organizations in Australia, South Africa, and the United Kingdom. This unique capability of Sparta Science was featured in the opening chapter of a 2014 New York Times bestseller "Faster, Higher, Stronger," written by the editor of Wired Magazine, Mark McClusky. Sparta Science has had several 3rd party publications in peer reviewed journals through its work with 3rd parties like Stanford School of Medicine and BYU Statistics department. Sparta continues to develop predictive models and publications with academic partners all over the globe to establish evidence based practice in sports science.