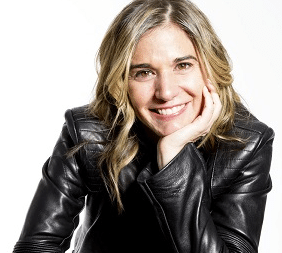 Deborah Curtis is Vice President and Head of Global Experiential Marketing & Partnerships at American Express. She leads the company's strategic marketing alliances, engagement platforms and experiential events in the areas of sports, fashion, film, music and theater. Curtis is responsible for leading premiere partnerships with Live Nation Entertainment, AEG, The Bowery Presents, MADE Fashion Week, United States Tennis Association, United States Golf Association, and the National Basketball Association (NBA), as well as many NBA and sports teams, among others. Through her impactful music programs, including American Express Unstaged, Curtis was recently named a Top Woman in Music by Billboard for the third consecutive year. She was also distinguished as one of the 2015 "50 Forward" accomplished alumni from the S. I. Newhouse School of Public Communications at Syracuse University. Curtis is an accomplished brand management and marketing professional with over 20 years of experience in lifestyle marketing for some of the world's most respected brands. Curtis holds an MBA from the Kellogg Graduate School of Management of Northwestern University, and a bachelor of science in advertising from the S. I. Newhouse School of Public Communications at Syracuse University.