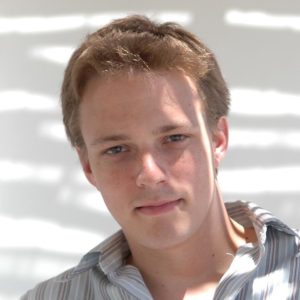 Dan is the data editor for The Economist and the editor of its sports blog, Game Theory. He has overseen the magazine's quantitative-journalism department since September 2015. Among other topics, he has supervised statistical analyses of the 2016 US presidential campaign and Brexit referendum, drug markets on the dark web, and the economic value of colleges. For Game Theory, he writes about baseball and basketball. In 2006 he developed one of the first era-adjusted WAR-metrics for Major League Baseball (MLB). His baseball research has focused on pitchers' control over the outcomes of balls in play, spring-training performances and extra-long home runs. His projections for MLB player statistics, based on these findings, won the online forecasting competition hosted by Fangraphs every year from 2012-14. He is the designer of EAGLE, The Economist's forecasting system for golf tournaments. He graduated from Harvard College in 2004.