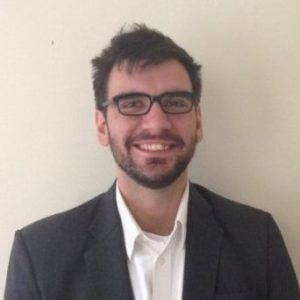 David is a bioinformatician at Queen Mary University of London, where he specializes in multi-omic data integration and machine learning methods for disease subtyping. He majored in philosophy at Dartmouth College and spent three years working as an Assistant Editor at HarperCollins. He received his MSc from Oxford University, where he studied computational social science at the Oxford Internet Institute and won awards for his work as a writer and translator. His research spans a wide array of quantitative studies, from formal epistemology to biostatistics and sports analytics. He has presented at conferences on RNA-sequencing, data visualization, and crowdsourcing in the natural sciences. More recently, he has freelanced as a data scientist for political consulting firms, and as a journalist for The Economist, where he models outcomes for political and sporting events. He is thrilled to be attending his first MIT Sloan Sports Analytics Conference.