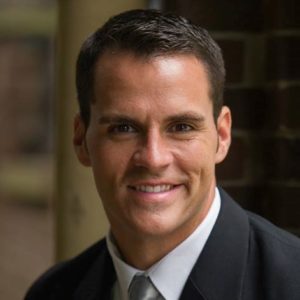 ChrisMorrisenters his third year as the Director of Performance Science at the University of Kentucky. He is responsible for developing and implementing best practice strategies to reduce injury risk and enhance readiness, performance, and recovery for the Wildcats' football team. In addition to football, Chris oversees performance science for Men's & Women's Basketball, and Men's and Women's soccer. He facilitates a range of performance technology and optimal training resources, specifically Catapult GPS, Omegawave, 1080 Motion, and GymAware. He is the author of "Omegawave: Theory & Practice," a manual designed to help strength coaches analyze and interpret Omegawave data. He holds three degrees from the University of Kentucky: bachelor's degree in marketing (2006), master's degree in exercise science (2012) and a doctorate in exercise science in (2015). The Lawrenceburg, KY native returned to the Bluegrass after one season as the Director of Applied Sports Science at the University of Texas (Austin). He's a former punter for the Wildcats and is married to the former Dr. Lauren Delpont of Hazard, Ky.