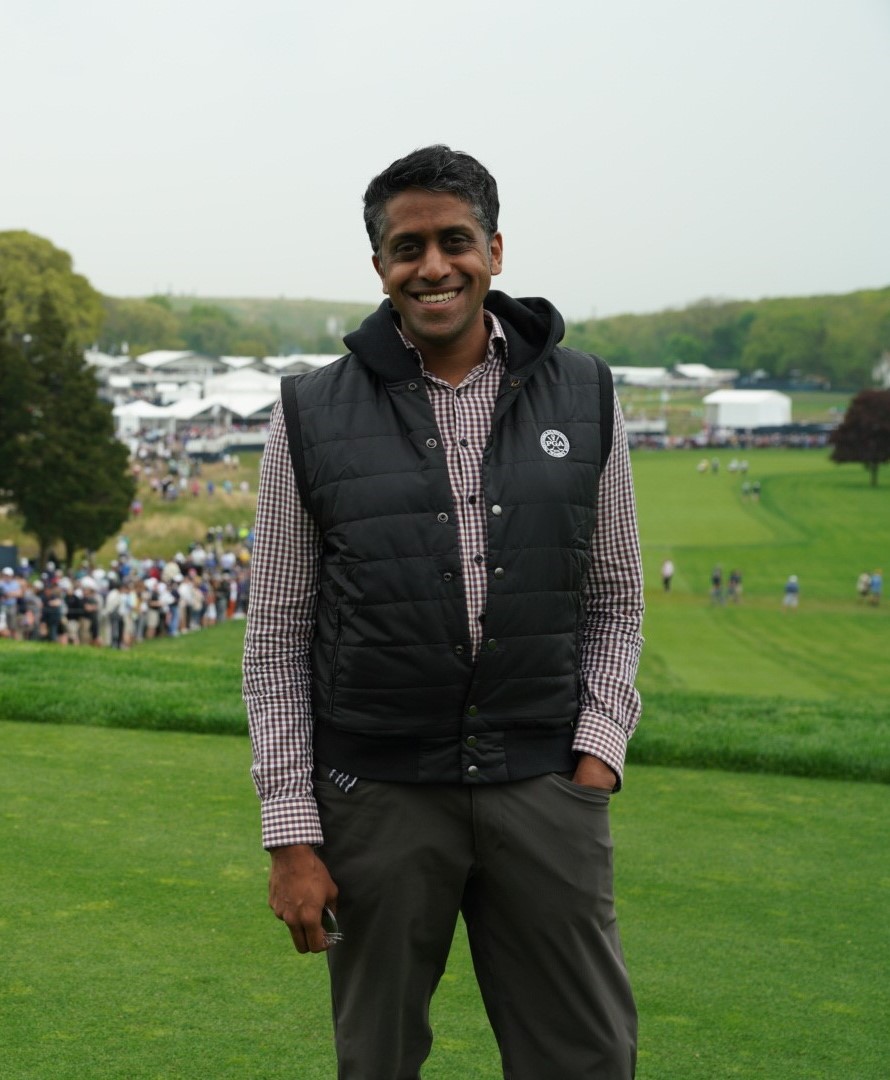 Arjun Chowdri, a member of the PGA of America staff since 2012, serves as its first Chief Administrative & Innovation Officer. Chowdri oversees the planning, execution and measuring of success throughout the organization. He is also responsible for fostering a culture of innovation, idea generation and free thinking at the Association and throughout the game of golf. This includes identifying and executing against new growth areas and opportunities across the Association; guiding the development of new initiatives and services; encouraging and nurturing entrepreneurship both internally and externally; leading international expansion; and directing PGA investments and funding for the benefit of the Association and industry as whole.

Chowdri was previously the Senior Director of Global & Corporate Strategy for the PGA of America (2015-18), where he was responsible for the Association’s strategic planning process, research and global initiatives. During this time, Chowdri developed an international strategy for the PGA, which included the launch of a new joint venture that is creating a series of youth development centers in China, as well as led a comprehensive bidding process for PGA Headquarters with various cities across the country, which produced the announced relocation of the PGA’s headquarters to Frisco, Texas. Previously, he led the PGA’s Marketing & Communications Department (2012-15).

After completing his undergraduate degree at the University of Chicago and MBA at the University of Oregon, Chowdri started his career in sponsorship consulting, representing such Fortune 500 companies as Visa, ConAgra Foods, and PepsiCo. He then moved to India, taking on a role as the GM of New Business for DNA Entertainment LTD. Upon his return from India and prior to joining the PGA, he took on a role at Glaceau, where he led the sports and entertainment marketing efforts behind brands that included POWERADE, vitaminwater and NOS Energy.

Arjun Chowdri of the PGA of America explains how golf and healthcare industry experts were able to utilize scientific data to swiftly work together and develop CDC-approved guidelines for the sport throughout the country and world.