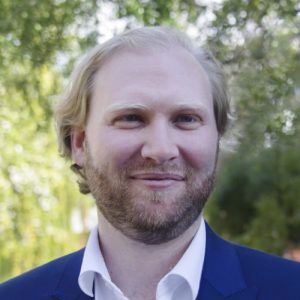 Prior to joining Rakuten Intelligence, Andy worked in sports ticketing in his native Australia. He has spent time on both the league and team side of the industry, with stints at the Australian Football League and the Queensland Reds of the Super Rugby competition.

SQL is a hugely powerful language for working with data, and sits atop the long list of tools that data analysts and scientists must know to be effective.