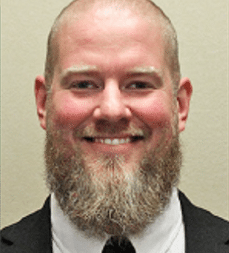 Andrew (@Coach_Toff) joined the Baylor University Athletic Performance staff in February of 2009. He advanced through various roles before becoming Co-Director of Olympic Sports in 2011. Later, he was promoted to serve as Associate Director of Football, and in May of 2014, Andrew accepted the newly created position of Director of Applied Performance. Additionally, he works as a performance coach with Football as well as Acrobatics and Tumbling. Andrew received his undergraduate degree from Loras College in Sport Science and his Masters in Health and Physical Education from Valdosta State University.