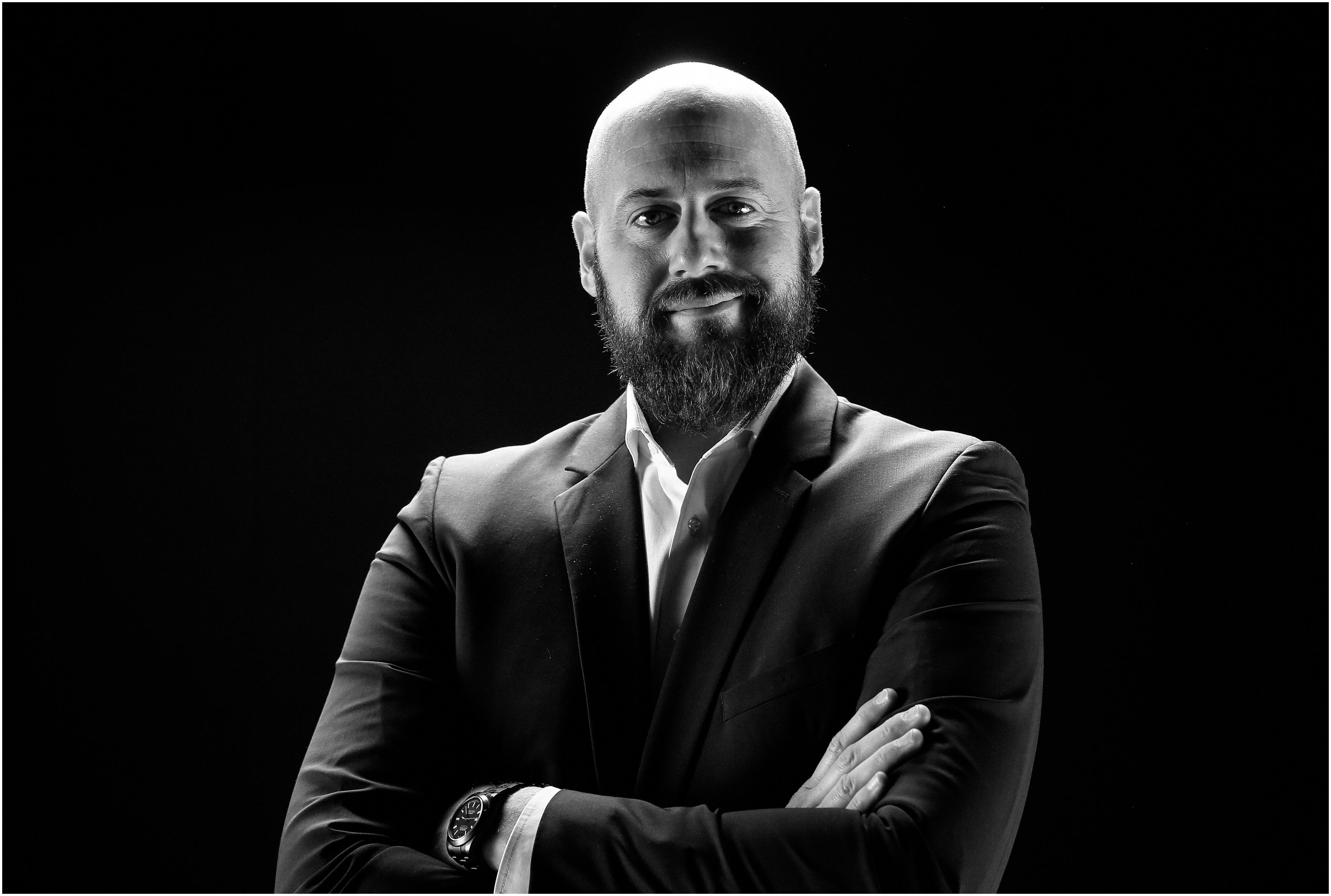 Since June 2015, Andreas Heyden has served as CEO of the DFL digital sports GmbH being responsible for digital platforms & production and distribution of national and international media content. Before Andreas was the Managing Director of maxdome GmbH since July 1st, 2013. Previously, Andreas was COO as part the management of ProSiebenSat.1 Game GmbH from December 2011 on. Before this Andreas was a managing director of the startup sevenload, where his responsibilities included cooperation with content and distribution partners as well as internationalization of the portal. Before joining sevenload, Heyden was head of the innovation and production unit at RTL Interactive, where he established new internet business models in the games industry and other segments. Heyden began his career at Metronet AG in 1996, where he worked in the Subscriber Marketing Department. In 1997, Heyden became an key account manager for I-D Media AG. Following his professional work in Singapore in 1999, he began working with Microsoft GmbH as part of the Product Marketing team for MSN.de.

How Bundesliga uses cloud technology to improve business operations, to personalize the fan experiences, and more.

Germany’s football top flight, the Bundesliga, has put innovation at the very heart of its media activities. Alongside with the strategic decision to control most of its value chain, this has created a competitive advantage amongst other sport leagues.