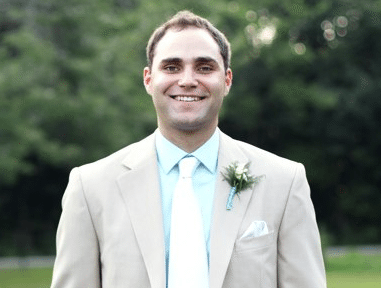 Director of Football, The Sideline View

Director of Football, The Sideline ViewTyler Oberly is the Director of Football Analytics for The Sideline View, a Houston-based football information website. Outside of The Sideline View, Oberly has also consulted for both NFL and NCAA FBS teams, providing special research assistance on several projects, including read-option analysis and creating turnovers. Oberly has also provided statistical reporting services to Select Sports Group (SSG) clients in the NFL. His background originated in electrical engineering, where he studied at the University of Toledo. For over five years, Oberly has also provided analytical consulting services to numerous industries outside of football including: petroleum, steel, national defense, automotive, electrical generation, and many others.