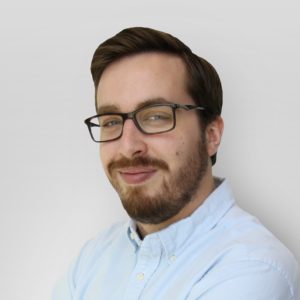 Travis joined Yahoo in early 2016 to help launch Yahoo Esports, a comprehensive guide to the world news and features across competitive video games and events. He began as the team's lead on "League of Legends" video coverage and quickly excelled to the Head of Yahoo Esports Media where he oversees onsite coverage, the creation of new shows, and all things content. While at Yahoo Esports, Travis has spearheaded coverage for the 2016 League of Legends season and Dota 2's International 6. Travis has been working in esports since he graduated from university in 2011. He was one of the earliest interviewers in today's biggest esport, League of Legends. His success in conveying the wide array of personalities and storylines in the sport led to his eventual pickup by CBSinteractive in 2013. While at CBSi, Travis created esports content for their gaming sites, onGamers and GameSpot.