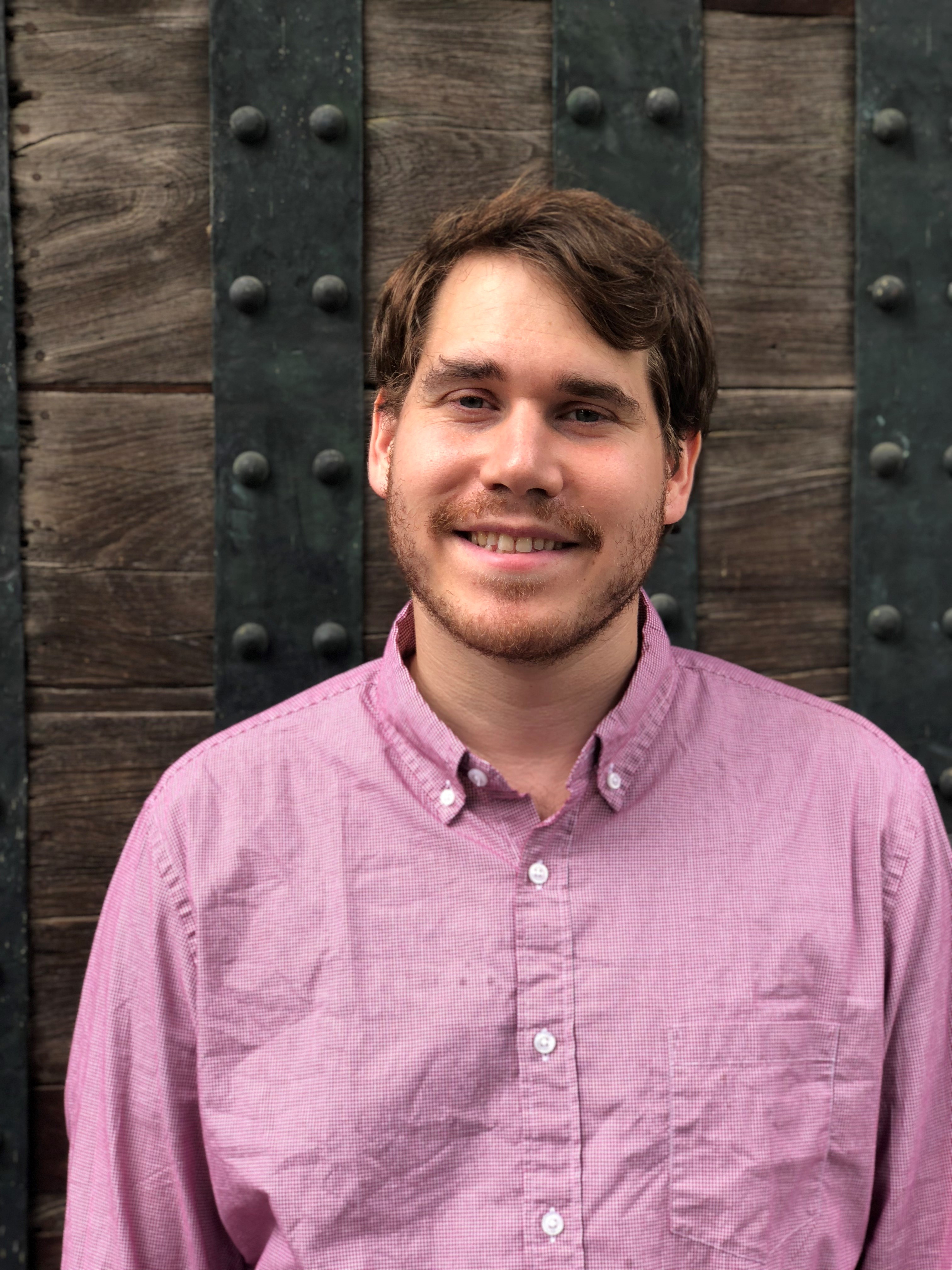 Tal is currently working on a stealth startup. Previously he was Chief Digital Officer at Immortals Gaming Club, where he helped to launch and operate several of the largest esports and gaming brands globally and build a unique direct-to-consumer gaming subscription business. Before IGC, while leading strategy and growth for Buzzfeed Studios, Tal leveraged his strategic and content development experience to scale and monetize BuzzFeed’s IP and audience.

Earlier in his career, he served as an executive in residence at The Chernin Group, where he helped cultivate Crunchyroll, Rooster Teeth, Fullscreen and other assets that eventually became Otter Media, a pioneering streaming video company that was sold for over $1Bn. He started his career at McKinsey & Company

Select Your Fighter: How to Assess Players and Build an Esports Roster

In this panel, industry leaders will discuss the growth of competitive analysis in esports and how teams have advanced their roster building strategies.