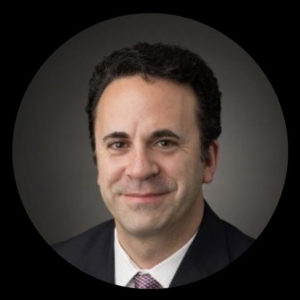 Sensei Theodorou is a 6th degree Black Belt in the Japanese martial art of Hakko Ryu Jiu Jitsu. He began his martial arts training in the early 1980’s practicing Shotokan karate, Chinese Kenpo and kickboxing. Then in 1985, Sensei Theodorou began training in American Jiu Jitsu (Hakko Ryu), achieving the rank of Shodan (1st Degree Black Belt) in 1989 and earning his 6th degree black belt seven years ago. During his nearly 35+ years of martial arts training, he has studied American Jiu Jitsu (Hakko Ryu), Philippine stick and knife fighting, aikido, judo, grappling and karate. A dedicated instructor, he has operated the Theodorou Academy of Jiu Jitsu in Watertown, MA since 1990.
In addition to running his martial arts school, Nick has worked as a Finance executive since the mid 1990s. He has held key finance roles at several large corporations including Thomson Reuters, Iron Mountain and is currently the SVP, Finance at Epsilon – a $2.3B marketing technology company.

From the Martial Arts to the Art of Negotiation – Sport, Science, Art, or Philosophy?

When it comes to excellence and superior performance in the martial arts, sports, business or any other endeavor, how does one exceed the limits of science and truly become an “artist”?