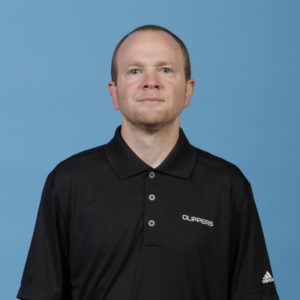 Lawrence is the President of Basketball Operations for the Los Angeles Clippers. The New Jersey native has over 26 years of coaching experience and served as the head coach of the New Jersey Nets from 2003-2010, leading them to the playoffs four times. Frank, 45, also served as head coach of the Detroit Pistons for two seasons (2011-2013). He has been an assistant coach for Vancouver, New Jersey, Boston, Brooklyn and LA.