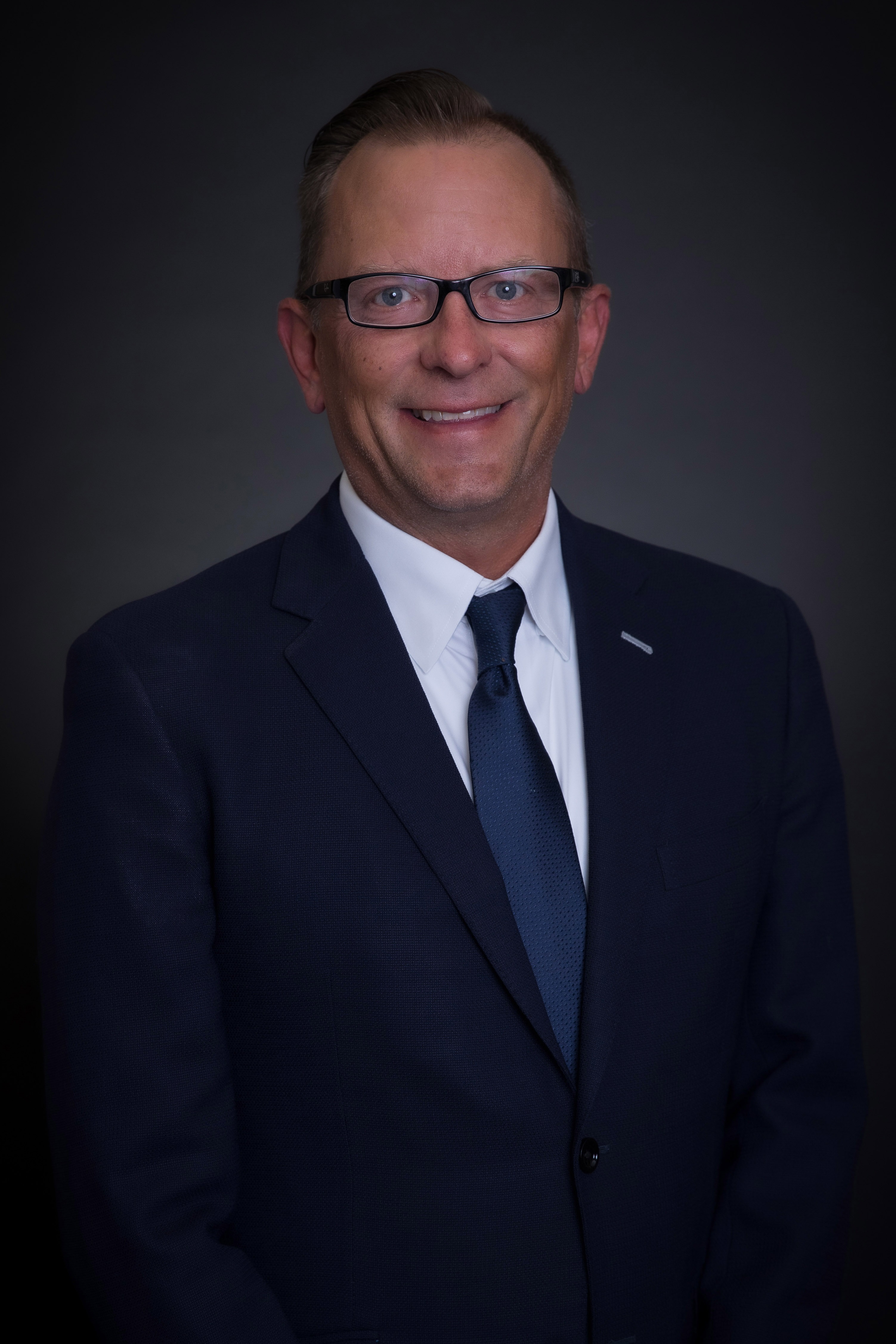 During his five-season tenure as assistant general manager of the Jazz, Zanik participated in the search and hire of current Jazz Head Coach Quin Snyder and was instrumental in the acquisition of the team’s first G League franchise, the Salt Lake City Stars. He was also a key member of the front office that helped the Jazz reestablish themselves as a playoff team.

Zanik previously served as vice president at ASM Sports beginning in 2004 where he oversaw all aspects of career management for ASM’s basketball clients. An integral part of all of ASM’s contract and statistical analysis during preparation for free agency, Zanik also developed and customized ASM’s pre-draft training, interview and workout programs. He was a certified agent for the National Basketball Players Association from 2003-2013.

Prior to joining ASM, Zanik spent four years as Vice President of Basketball Operations for Priority Sports & Entertainment from 1998 to 2002, where he managed European player contract negotiations and assisted in negotiation, research and recruitment of Priority’s NBA clients.

Zanik graduated from Northwestern University in 1998 with a degree in Economics. He and his wife, Gina, have three children, Ava, Oskar and Lucy. Gina Zanik is co-founder and executive director of Rare and Undiagnosed Network (RUN), which raises awareness and funding for rare and undiagnosed diseases. The cause is very personal for the Zaniks and together they launched a RUN NBA initiative in 2015. They reside in Salt Lake City, Utah.