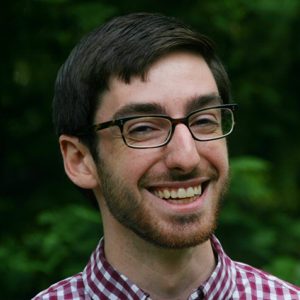 Ben served as VP of Basketball Strategy for the Philadelphia 76ers from 2014 to 2016, working across many areas of basketball operations including personnel, scouting, coaching, analytics and decision-making processes. He joined the Sixers after 6 years with the Portland Trail Blazers, the first two as a part-time Basketball Analyst while completing his studies at University of Maryland, the latter four as the Basketball Analytics Manager. In his last few seasons in Portland he worked closely with the coaching staff, providing statistical analysis to aid coaching decisions. He currently resides in Philadelphia, where he is coaching high school basketball and working on building something new.