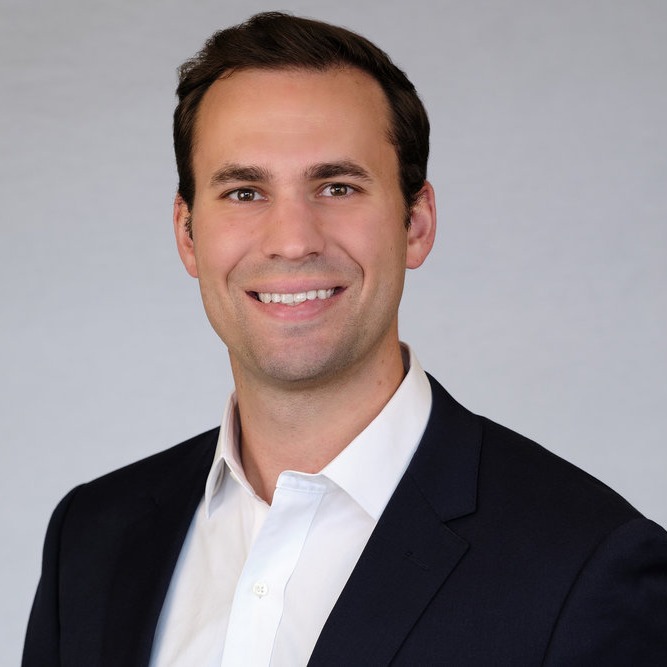 Matt is a Content Team Co-Lead for the 2021 Sloan Sports Analytics Conference and is a second-year MBA student at MIT Sloan. This summer, he worked as a graduate research fellow for Nissan North America, specifically within their SUV Trim & Chassis department in Smyrna, TN. Prior to MIT, Matt served five years as a nuclear submarine officer in the United States Navy. Matt earned his B.S. in mechanical engineering from the United States Naval Academy where he played four years of varsity baseball. Originally from the Washington D.C. area, Matt is a Washington Nationals fan and is still celebrating their 2019 championship.