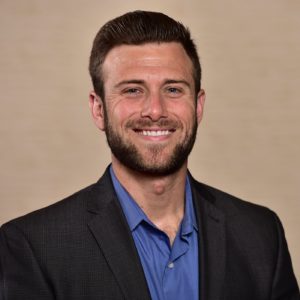 Jason is co-lead for the 2020 Sloan Sports Analytics Conference and is a second-year MBA student at MIT Sloan. This summer, he worked in Content Strategy at Major League Baseball in New York City. Prior to MIT, Jason was first an auditor and then a strategy and operations consultant for Deloitte, focusing primarily on strategic initiatives within the Finance function. Jason graduated from Claremont McKenna College near Los Angeles, where he earned a B.A. in Econ-Accounting and Finance. Anyone could guess Jason’s favorite teams growing up in Los Angeles – the Los Angeles Angels of Anaheim, UCLA Bruins, and Clippers, of course.